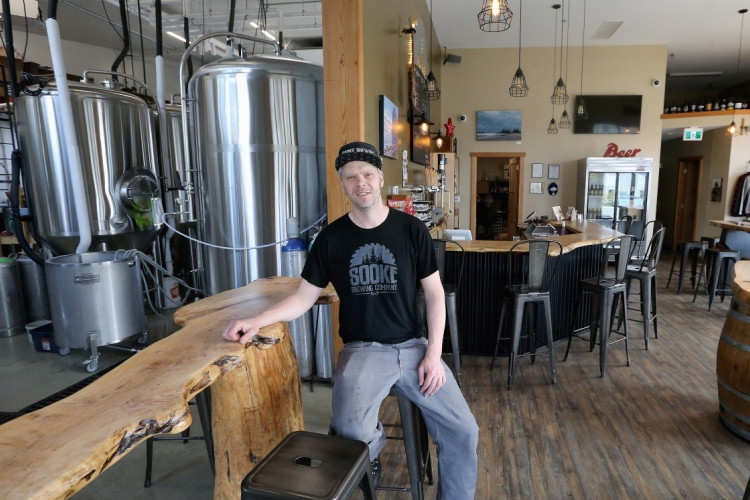 From mead to beer to spirits, region is becoming a libation sensation

Sooke is one of the fastest-growing areas on southern Vancouver Island, and with the jump in size and population comes the usual pressure on infrastructure and demand for housing.

But that growth has also added a new vibrancy, life and creativity to a town that has always boasted an eclectic mix of people and lifestyles. A shining example of the new creative vibe is playing out in the district’s burgeoning brewing and distilling sector.

It might be young, evolving and growing, but a new batch of artisans has set up shop in the area along Highway 14 and drawn worldwide attention as they’ve done it.

Building on the back of the trailblazing Tugwell Creek Meadery, which started selling mead from its farm gate west of Sooke in 2003, the craft booze industry has taken to the area. And it’s sticking around.