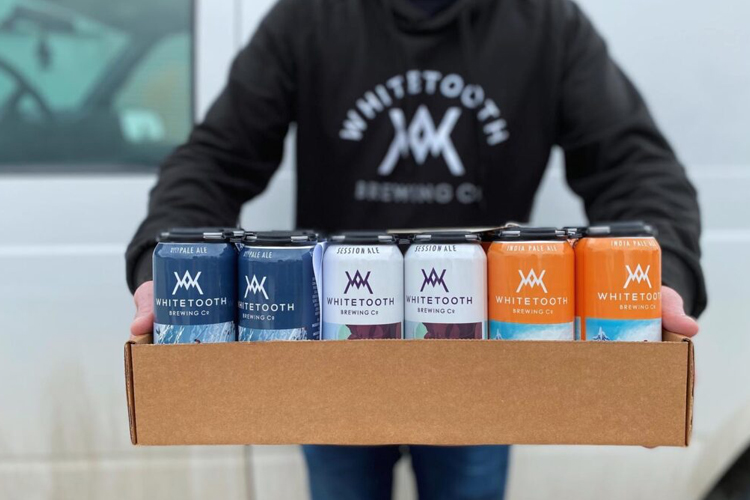 Winning three golds, one silver and one bronze medal, Whitetooth Brewing from Golden, BC, was the big winner at the 2020 Canadian Brewing Awards, which were announced in an online ceremony on Saturday, September 12.

Originally planned to be held in Victoria, BC, in May, the advent of the COVID-19 pandemic forced the postponement of the 18th annual Canadian Brewing Awards. The Ontario-based organizing team scrambled to come up with a new method of processing and judging all the beers submitted to the judging panel. In the end, 1,504 beers were entered by 236 breweries from all across Canada, and all were judged in a safe, outdoor setup in Toronto…