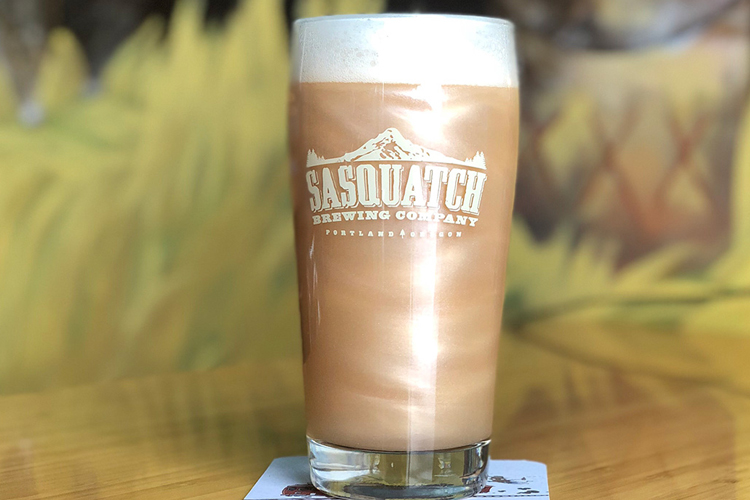 As if craft beer couldn’t get any more magical, there’s a shiny new trend in brewing that will sparkle your socks off: glitter beer.

We’re not talking about the arts and craft supply. The shimmery substance found in craft beers from Black Cloister in Toledo, Ohio, to Durty Bull in Durham, North Carolina, is completely edible — and absolutely mesmerizing.

“This is how I view the brewing process: a magical experiment with delicious results,” Madeleine McCarthy of Sasquatch Brewery in Portland, Oregon, tells CraftBeer.com. “There are so many ways you can experiment with beer, from the water chemistry, to the strain of yeast, to the plethora of additional ingredients like fruit or vegetation (or even glitter) that make each brew a bewitching experience.”

So for McCarthy’s first recipe, she bumped it up a notch. She admits she “wanted to make it a little extra.”

She called up her glitter-experienced brewing buds from Pelican Brewing, Bold Missy Brewery and Ground Breaker Brewing to learn from the masters. Thus, Sasquatch’s Gold Dust Woman, a New England IPA, was born.

The New England-style IPA isn’t just hazy and juicy — it shimmers and swirls as if promising good luck to the person who drinks it.

So, what’s the magic ingredient for glitter beer?