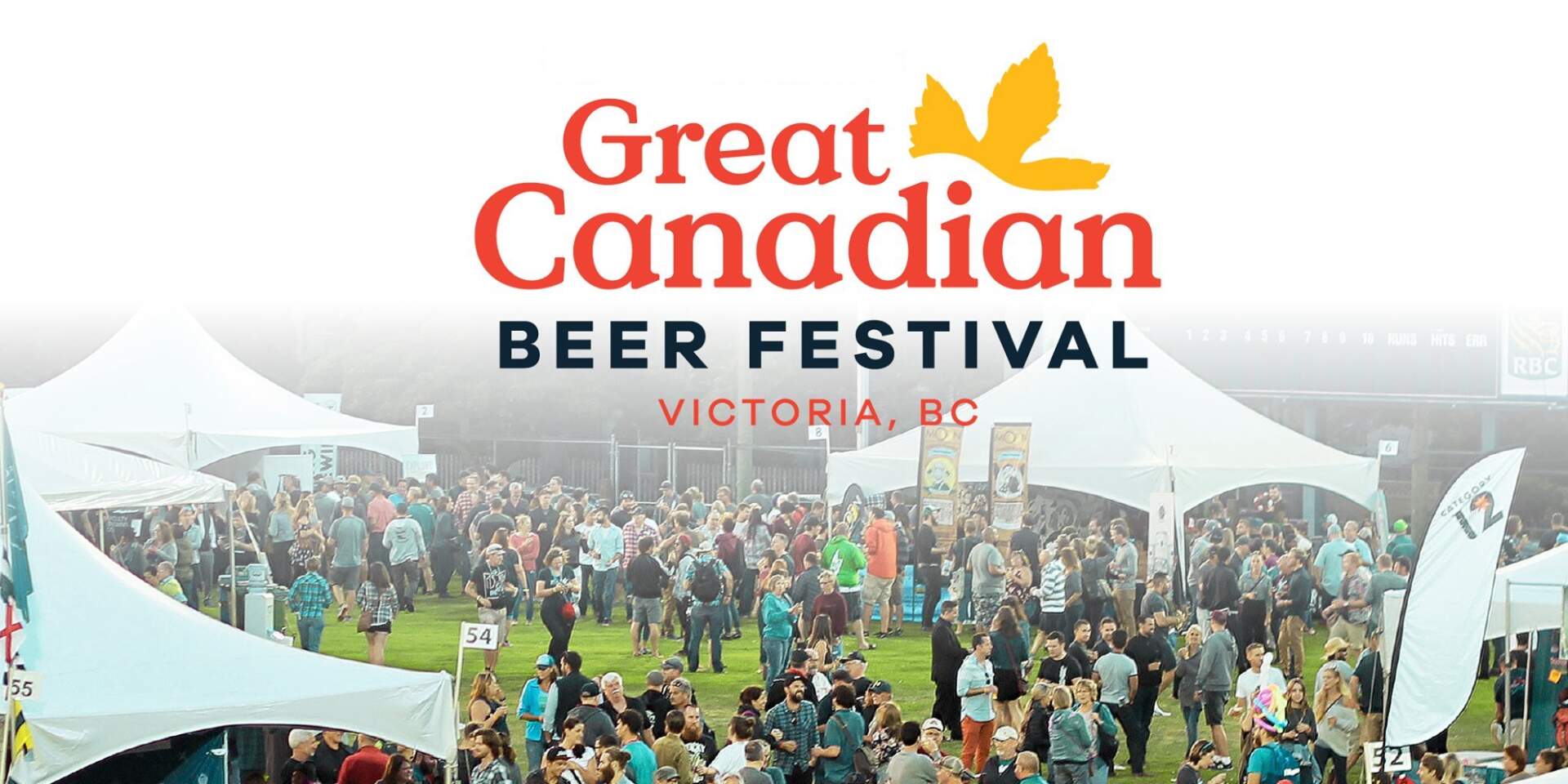 The Great Canadian Beer Festival (GCBF) is returning to Royal Athletic Park in Victoria, BC,
on Friday, September 9 and Saturday, September 10, 2022. This year’s festival is the 28th annual
GCBF, and is returning full swing with an incredible 95+ craft breweries and cideries in its line up!

“We are so excited to be back this year after two years away, and look forward to continuing to
provide a great experience for craft beer lovers at Canada’s longest running craft beer festival,” says
Glen Stusek, co-founder and director of the Victoria Beer Society. “The lineup of breweries and
beers will be better than ever, including many coming from across Canada.”

Up to 4,500 people are expected to attend this celebration of craft beer each day. This year’s festival
will feature a wide variety of brews from 65 craft breweries in British Columbia along with local
cideries and food trucks. As was done in 2019, an expanded array of breweries from across Canada
will also be joining the field of Royal Athletic Park. The full brewery line-up will be announced in July.
Tickets are now on sale! Discounted Tickets for Victoria Beer Society members are still available at
a discounted price on Single Day Friday & Saturday Tickets. Tickets for the general public include
both Single Day Tickets for $45.00 along with Friday & Saturday Weekend Passes for $80.00.

Tickets can be purchased at victoriabeersociety.com/gcbf