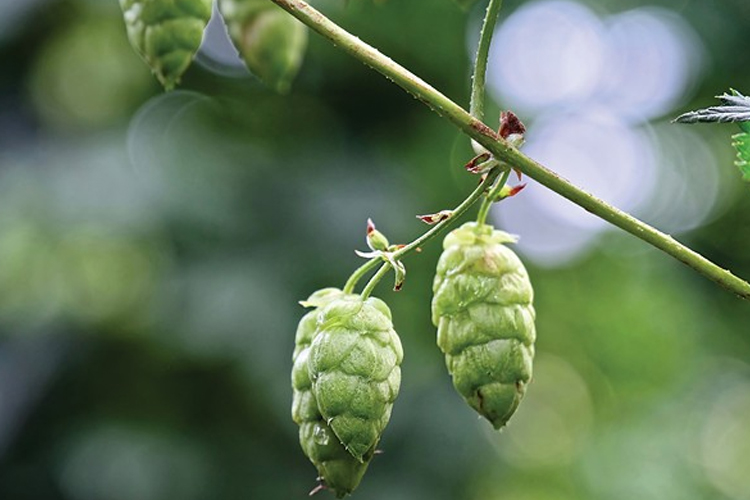 Photo:WWW.SHUTTERSTOCK.COM
HOPPED UP Unable to compete with the large-scale U.S. hop farming industry, some B.C. growers are warning of a potential dip in local hop production.

DESPITE WARNINGS that the bubble would burst, B.C’s $280-million craft beer industry is still going strong more than a decade after the boom began. It’s safe to say, however, that the province’s hops-growing sector hasn’t enjoyed quite the same level of success.

In a Vancouver Sun article earlier this month, several growers warned of what the publication called the “looming hop-pocalypse,” which has led to some farmers calling for government subsidies to prop up the struggling industry.

B.C. hop farmers face a litany of challenges, from exorbitant production costs, to terrain limiting the variety of strains that can be grown here, not to mention stiff competition south of the border, where large-scale farms in Washington, Oregon and Idaho have a corner on the North American market.