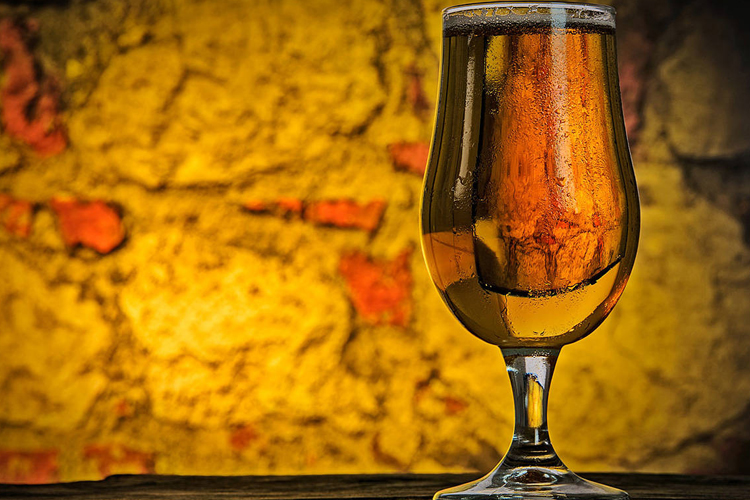 More than 25 beers expected from 15 breweries

A new craft beer festival has been announced for this summer in Abbotsford.

Mike Willis of West Craft, organizers of the festival, said the idea was to create a beer festival inside of a farmers’ market.

“The festival is much like our Hopwired Festival, where we pair craft breweries and coffee roasters,” he said.