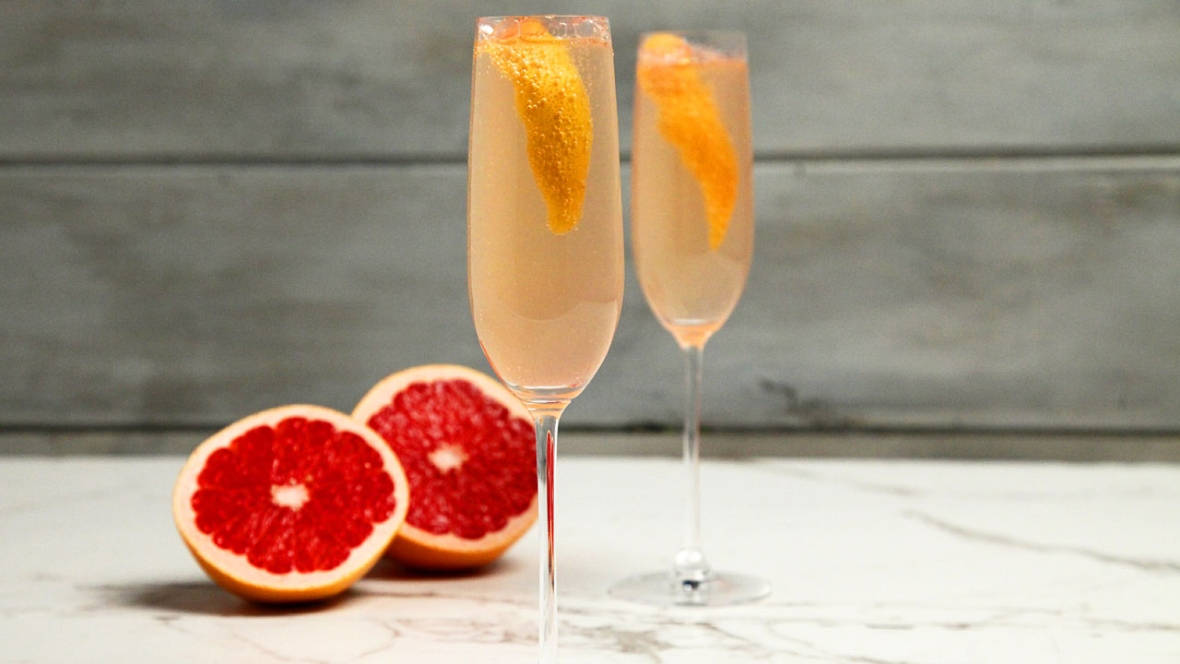 Whitehorse’s The Woodcutter’s Blanket and Yellowknife’s NWT Brewing Company are celebrating high accolades this weekend after they were included in a list of Canada’s 50 Best Bars.

Two northern bars are finding themselves among elite company this weekend.

James Maltby, owner of The Woodcutter’s Blanket, celebrated his establishment’s third anniversary last week. He called the inclusion of his bar on the list a “real privilege.”

“It’s definitely a surprise,” he said. “I think it just goes to show all the things that are changing up North, especially in the food, culinary scene — and even the drinking scene.”

Maltby’s bar, which is situated in a refurbished log cabin built in 1938, specializes in Prohibition-era cocktails.