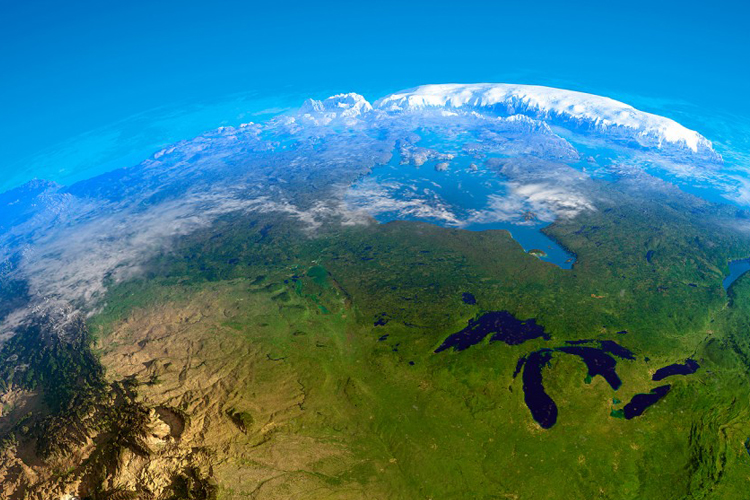 Opinion: Canada is more focussed than ever on international free trade. So why doesn’t the country even have free trade within its own borders?

Howard Anglin is the executive director of the Canadian Constitution Foundation, which supported Gérard Comeau’s case at the Supreme Court of Canada. He was previously chief of staff to Canada’s then-immigration minister, Jason Kenney, and deputy chief of staff to prime minister Stephen Harper.

The obvious reason why Gérard Comeau was in the Supreme Court of Canada on Dec. 6 and 7 is that in 2012, he bought beer in Quebec and drove it home to New Brunswick. As he crossed the provincial border, he was stopped by an RCMP sting operation that confiscated his beer and fined him almost $300. He fought the charge, and now a case that started as a beer run has landed in the country’s highest court.

But the reason that this is a legal issue at all is that regional politics and federal timidity have so conspired that, almost a century after Prohibition officially ended, we are still governed by the antique restrictions of that era—restrictions that affect all Canadians, and not just beer drinkers.

The law at the heart of what is often referred to as the “Free the Beer” case is the Importation of Intoxicating Liquors Act—a title that rings with the prim disapproval of a dowager aunt. That is the federal statute that, since 1928, has given provincial governments the exclusive authority to “import” alcohol into their territory. Every province has similar restrictions; a few provide very limited allowances for personal consumption, while in the rest, the legal limit is zero. If you’ve ever brought a bottle of wine back to Toronto from a winery in Kelowna, B.C., or shuttled beer from Ottawa to a party across the river in Gatineau, Que., you have broken the law, just like Comeau.