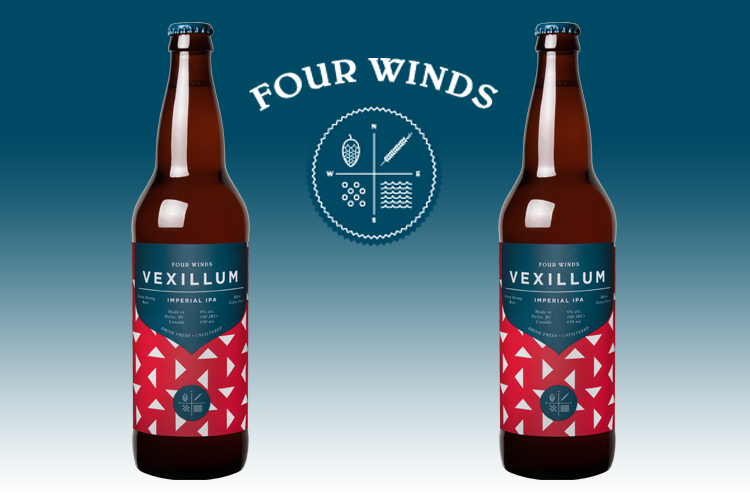 An assertively hoppy, yet balanced Imperial IPA with notes of grapefruit and melon.

Vexillum is an ancient Imperial Roman symbol for strength and nobility. This intensely hoppy IPA reveals notes of grapefruit and melon while finishing bitter, yet affably balanced. Despite its high IBU count, this Imperial IPA is suspiciously smooth and can sneak up on you at 9%. Be careful friends!

Even though we only brew Vexillum once a year, it’s still a beer that we get asked about all the time. If some of our customers had it their way, we would be brewing Vex year-round. As our capacity grows, we may just do that.

The Zephyrus Series, named after the Greek god of the west winds, is a series of bold and unique ales inspired by the hop-forward brews of our native West Coast.