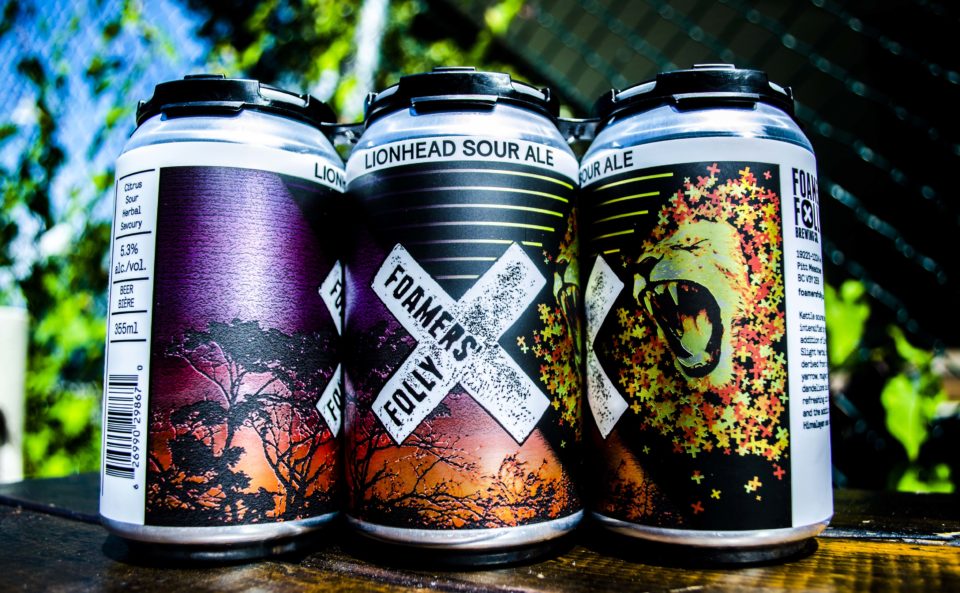 We are very excited to announce the release of our new Lionhead Sour Ale available in cans. The Lionhead features a unique combination of beer styles and flavours. Officially a gose-gruit, this beer is kettle soured and intensified by the addition of lime juice. It also features a slight herbal character derived from the use of yarrow. mugwort, and dandelions, and is balanced by refreshing citrus flavours and the addition of Himalayan sea salt.

A release party will be held at Foamers’ Folly in Pitt Meadows, BC, on July 5th at 5:00 p.m. We will be giving away a prize package that includes passes to the Roots and Blues Festival in Salmon arm and a day on a Waterways Houseboat.