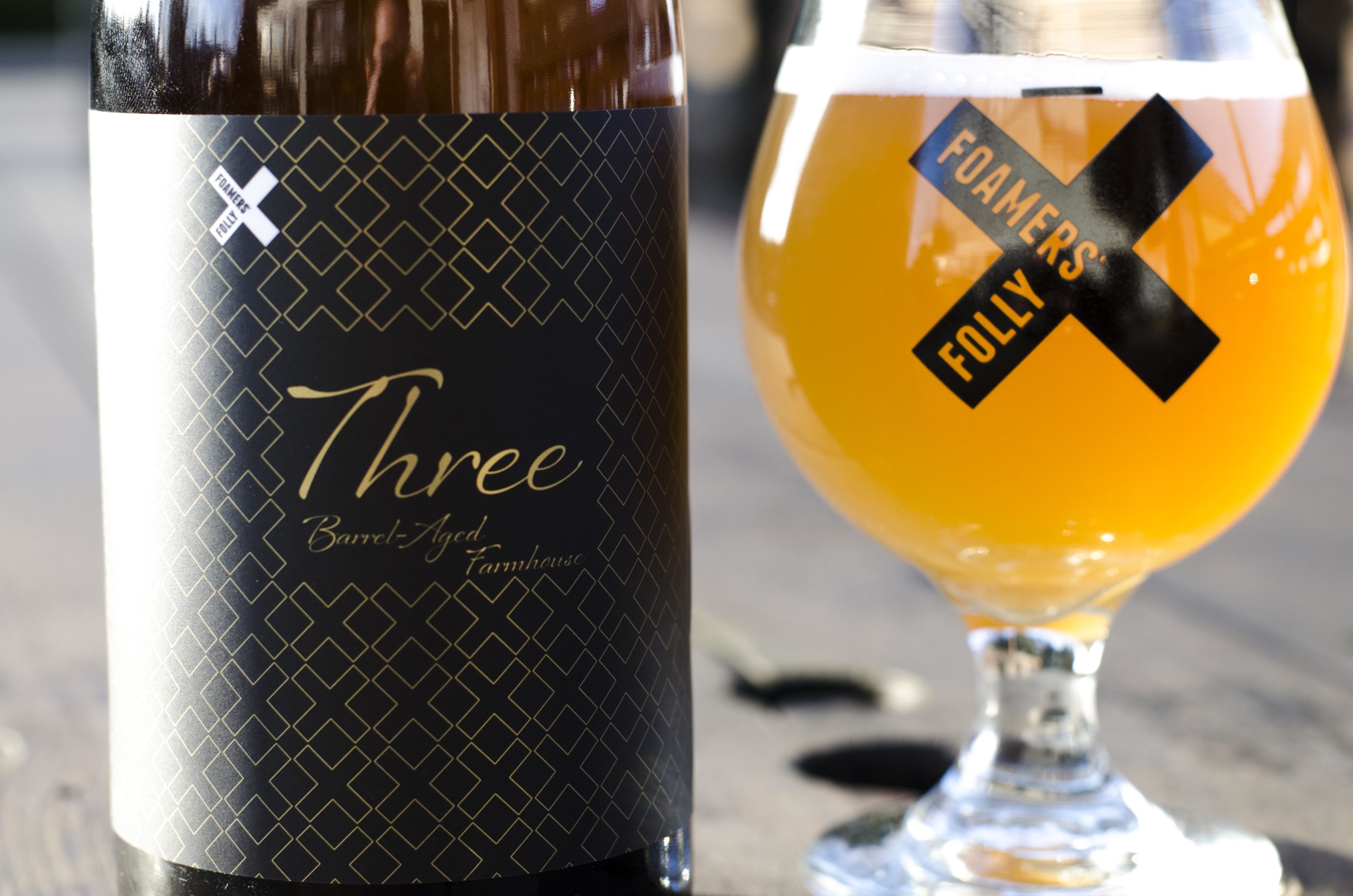 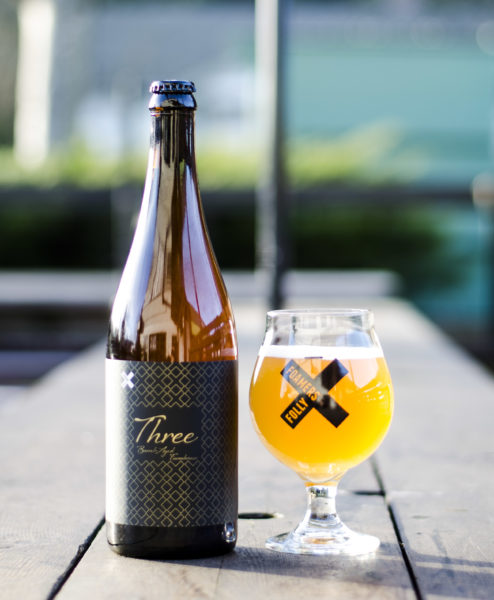 We’re turning THREE. To celebrate, we are throwing a birthday party for ourselves where we are releasing our very special Anniversary Ale. The “Three” Anniversary is a farmhouse ale that has been aging for a year in American and French oak red wine barrels, then aged on plums. We look forward to celebrating with you on December 15th beginning at 4:00.

Celebrating our third anniversary, this farmhouse ale was fermented with a blend of Belgian ale yeast, brettanomyces, and lactobacillus, and aged for one year in American and French oak red wine barrels, then aged on plums. This beer is effervescent and boasts flavours of red grape, white wine, earth, and heavy oak.