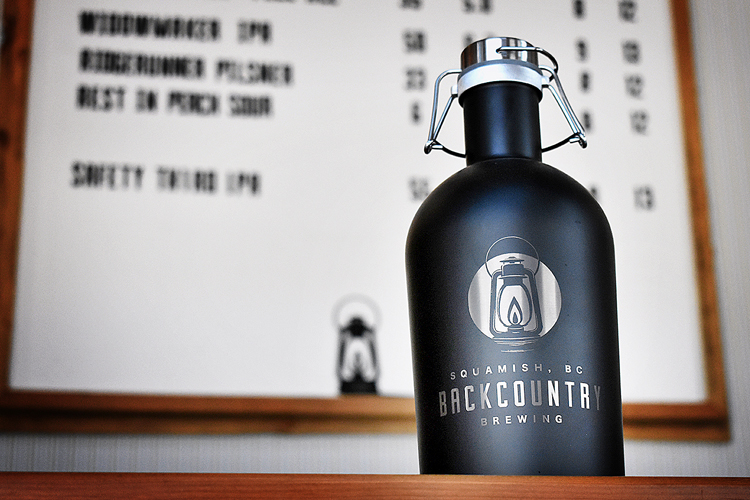 Back in 2013, when the first edition of my book, Craft Beer Revolution: The Insider’s Guide to B.C. Breweries, came out, there were 50 craft breweries in the province. But at my book launch early in June, I joked that someone in the room had already made the book out of date. It was Brent Mills of Four Winds Brewing, which had opened in Delta a couple of days earlier.

Since then, my book and the ensuing second edition, which came out in 2015, have been put out of date over and over again as 100 new breweries opened during the intervening five years. Mixing in a few closures and some ownership changes, at the end of 2017 the provincial total stood at 148 craft breweries, and by the time you read this, it will be over 150.

What fuelled this spectacular expansion? Will the boom continue? What does the future hold? To try to answer these questions I checked in with three breweries that opened over that span.