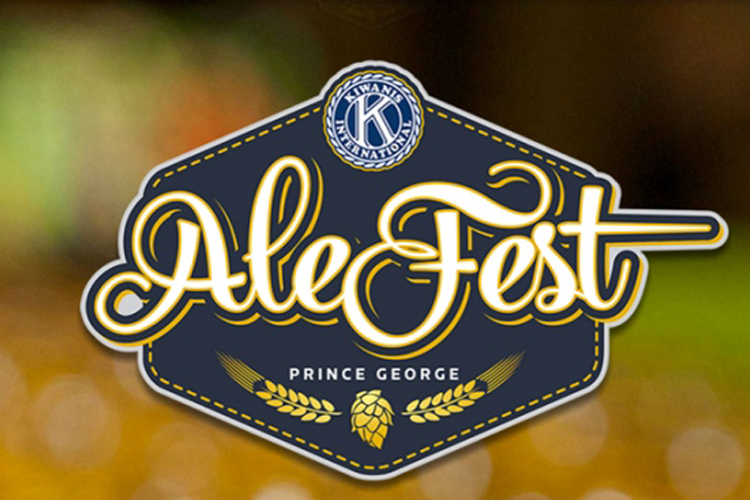 As Alefest has grown, so has the beer industry of the region.

In fact, one can draw direct lines between the annual charity event and the establishment of local brewing.

One of the original organizers of Alefest for the Kiwanis Club of Prince George was Bjorn Butow. He is now one of the co-owners of CrossRoads Brewing, the city’s first craft brewery to open new since 1957 when Pacific Western Brewery came into being.

Eric Ball is now the marketing and communications lead with the Kiwanis group, and also on the staff at CrossRoads.

This year’s event happens Jan. 26-27 at the Two Rivers Gallery. Three tasting sessions are on offer, whereby participants get the chance to sample a range of beers from independent brewing houses around northern B.C. and a few in from other parts of the province.