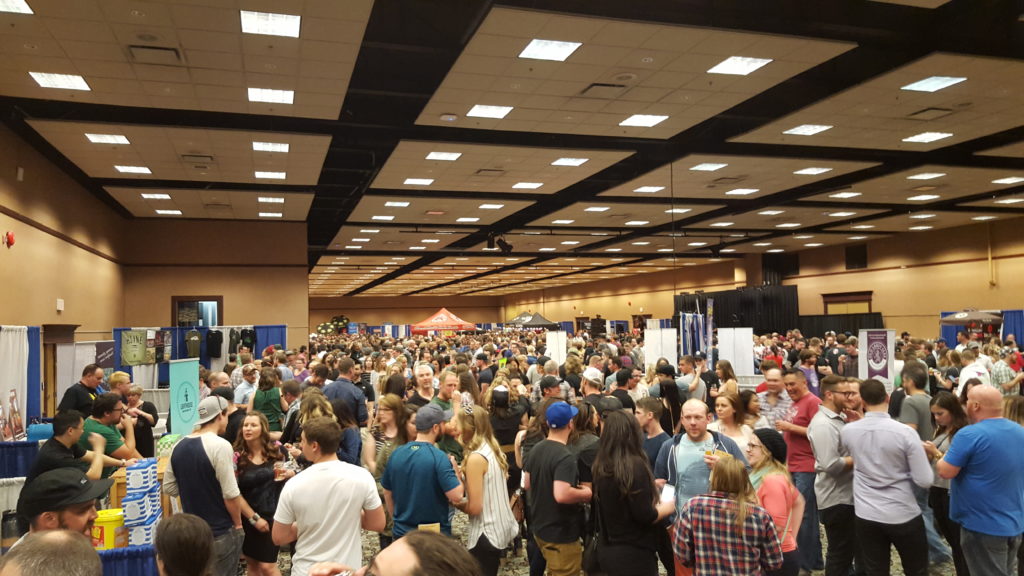 I have been attending the Fest of Ale annually for several years now, participating on the judging panel for its beer awards, and it has been a pleasure watching this event expand and improve each year. It is always a highlight of my year to return to Penticton and catch up with friends there, see how the local breweries are doing, and eat at some of the great local restaurants. The Penticton Ale Trail features a diverse mix of breweries, including: the Barley Mill Brew Pub & Bistro, Bad Tattoo Brewing, Cannery Brewing, Highway 97 Brewery, and Tin Whistle Brewing. A couple more new breweries are expected to open soon, too: Hatchery Brewing and Neighbourhood Brewing. Check out Roslyne Buchanan’s blog post for more info about the whole community.