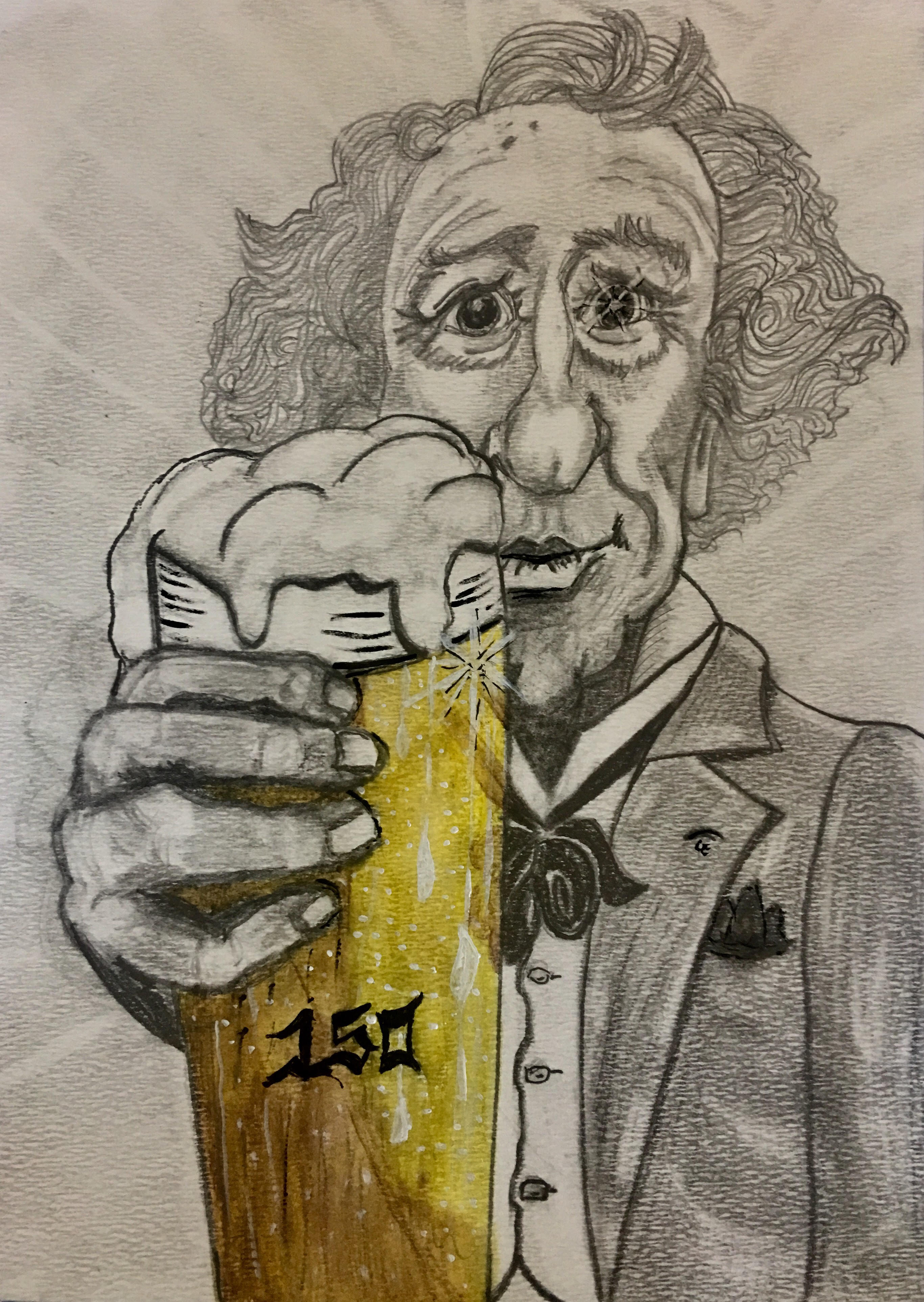 The Fathers of Fermentation Present
A Unique, Canadian Brewing Collaboration
to Celebrate the 150th Anniversary of the Signing of Confederation:

A truly Canadian concept, 7 microbreweries and brewpubs from across Canada are collaborating to produce the first handcrafted national beer brewed from Coast to Coast. This liquid treasure will be available at the following breweries as of July 1, 2017:

These independent micro-brewers have come together to celebrate the signing of Confederation with a signature collaborative microbrewery beer to toast Canada’s 150th.

The brainchild of Doug White, of Four Mile Brew Pub, who discovered that these brewers all have two things in common (beyond a shared passion for creating truly great beers):

As a patriotic re-enactment of this historical event, this group of brewing friends are recognizing the contribution of the early pioneers of Canadian craft brewing (Frank Appleton, Peter McAuslan, John Mitchell, Ellen Bounsell, Paul Hadfield) who shall henceforth be known as the true “Fathers of Fermentation”, and will rededicate the BNA Act 2017 (Better-ales for North America) by brewing a period ale taking us back 150 years.

The New National Dream will commence with a synchronized mash in. On Friday, June 16th, at 8a.m. Atlantic Time, the brew will begin at Granite Brewery, Halifax, and then Picaroons in Fredericton on the East Coast, continue across Lower and Upper Canada, brewery by brewery, time zone by time zone, and finish with a flourish in Victoria’s Four Mile brewing Co in Victoria BC. The ale will be delicately aged for release on July 1, 2017.

Alan Pugsley of Pugsley Brewing International, good friend and former partner of the late Peter Austin has assisted with the recipe, and will be in arriving in Canada to be on hand with the brewing at the Golden Lion. Alan was responsible for the design and set up of every participating brewery. He and Peter have designed and set up more than a 100 breweries world wide.

Join us July 1 to celebrate our new National Dream – to unite this great nation with one lovingly handcrafted micro-brewed beer, available from coast to coast!

So raise a glass and drink like Sir John, eh?