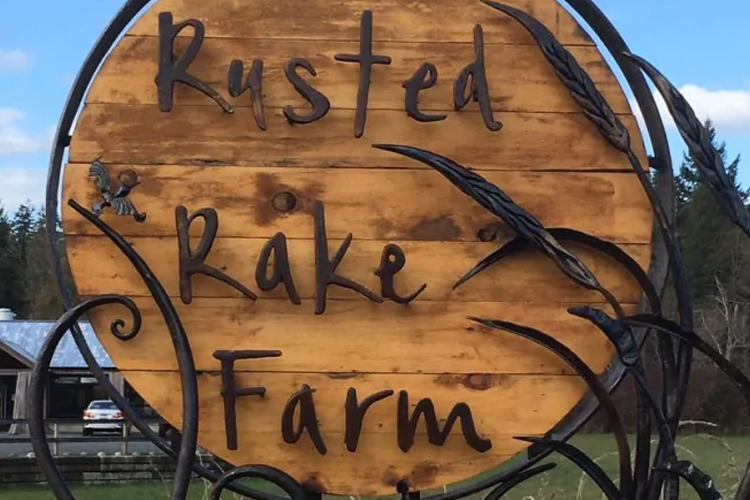 Photo: The current owners of Rusted Rake Farm bought the old hay farm seven years ago and switched crops to wheat, blueberries, vegetables and a few cows. Then they opened an eatery. That’s when trouble started. (The Rusted Rake/Facebook)

Seven years ago, Jodie Lucas and Will Gemmell bought a failed century-old hay farm on Vancouver Island and reimagined it as a successful restaurant.

But now their on-farm eatery is threatened by government regulations.

At first they switched crops to grains, hot-house produce and a few animals. Then two years ago they added an farm-to-table eatery and dubbed it Rusted Rake.

Nanoose Bay residents flock in for breakfast, burgers and banter. The eggs, beef and vegetables are grown on the farm. But four months after the restaurant opened, the Agricultural Land Commission sent a notice that said restaurants weren’t allowed on the Agricultural Land Reserve unless they were connected to a brewery or winery.