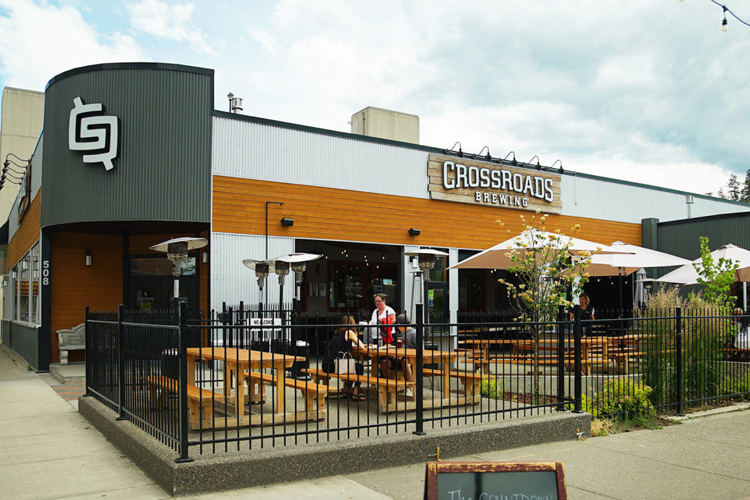 When it comes to voting for the BC Ale Trail’s Best Brewery Experience award, craft beer enthusiasts are spoiled for choice around the province, including in Northern BC.

Although most of BC’s residents live “down south” within a few hours of the U.S. border, the province extends more than 2,000 kilometres north. With majestic scenery and abundant natural beauty, exploring this picturesque region is perfectly suited for those who enjoy epic road trips — especially when the reward at the end of a long day of driving is a craft brewery serving up delicious beer.