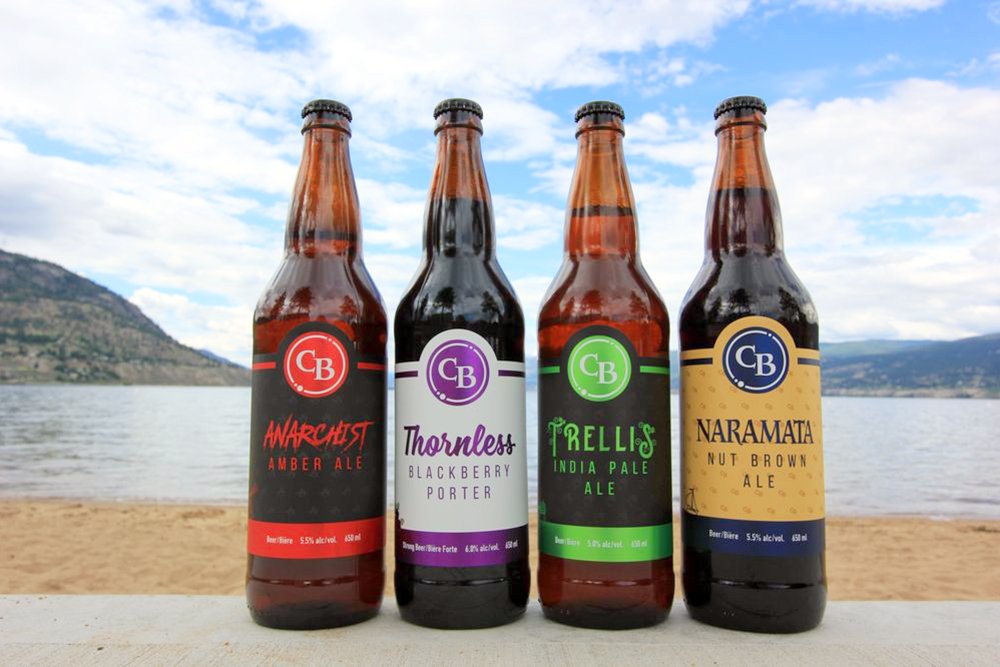 It’s time to crack your knuckles, open your calendar, and decide where you’re going to visit in 2018. We could toss around a number of cities we think are worth the trip, but this year, we thought we’d do things differently. We conducted a survey of 1,000 Canadians and asked them which city they’d recommend their fellow travellers visit in the new year.

You wouldn’t believe how many survey-takers recommended British Columbia as a top spot to visit in 2018. It could be the picturesque landscapes, epic cities like Vancouver or Kelowna, or even the growing foodie scene. But we’re going to take a different angle: beer. As you might have read in our Best Beer Towns article (which was one of our most read articles in 2017, btw), beer is BIG in BC. And might we suggest Penticton as first stop? Why, you ask? Just see below.