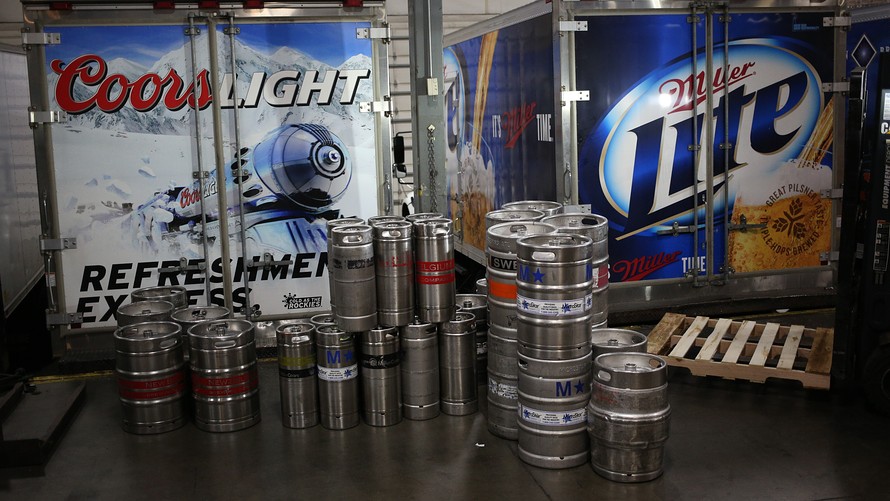 Above Image: Net income at the Beer Store was down significantly in 2016 compared to the year before, according to financial statements released last week.

The owners of Terrapin Beer in Athens, Ga., saw craft beer’s big-money moment unfold around them

When a craft beer brewer sells to a larger brewing company, the common refrain from the craft owners is that “nothing is going to change.”

For Terrapin Beer Co. in Athens, Ga., that was never going to be true.

Founded by brewing school graduate Brian “Spike” Buckowski and University of Georgia graduate John Cochran, Terrapin was built on brewing knowledge and credit-card debt. The brewery’s Rye Pale Ale won a gold medal at the Great American Beer Festival when it opened in 2002, but it relied on brewers in Maryland and elsewhere in Georgia to produce its beer under contract.

Terrapin wouldn’t get its own brewery for another five years, and only after taking money from a group of Athens investors. After a large expansion in 2008, Buckowski says he and Cochran ran into “an artistic difference” with the group of investors and decided to buy them out. They went to banks and other breweries for help, but the MillerCoors distributors who put their beers on taps and shelves suggested they speak to Tom Cardella, who was the head of MillerCoors’ newly formed craft beer segment, Tenth and Blake.