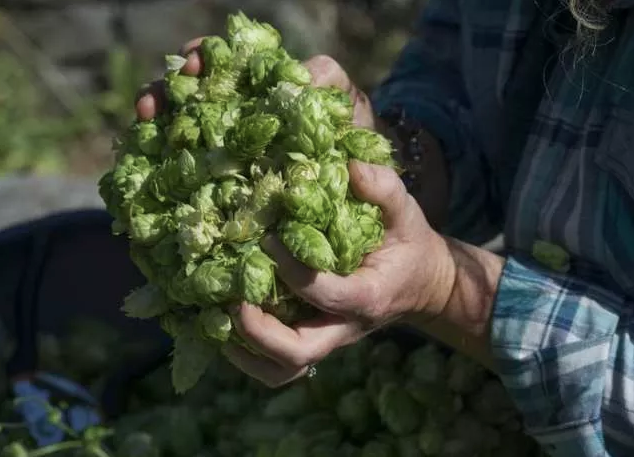 City Farmer plans to raise a glass to celebrate 40 years of advocating for urban agriculture and food gardening, with its own city-hopped India Pale Ale.

A bumper crop of Goldings, Cascade and Willamette hops is being harvested from the ultra-funky Compost Demonstration Garden in Kitsilano in preparation for a Vancouver-style microbrew.

“City Farmer is all about telling stories,” said project leader Maria Keating. “When the city compost pilot project started up we knew there would be a lot of compost, so we wanted to find something special to do with it.”