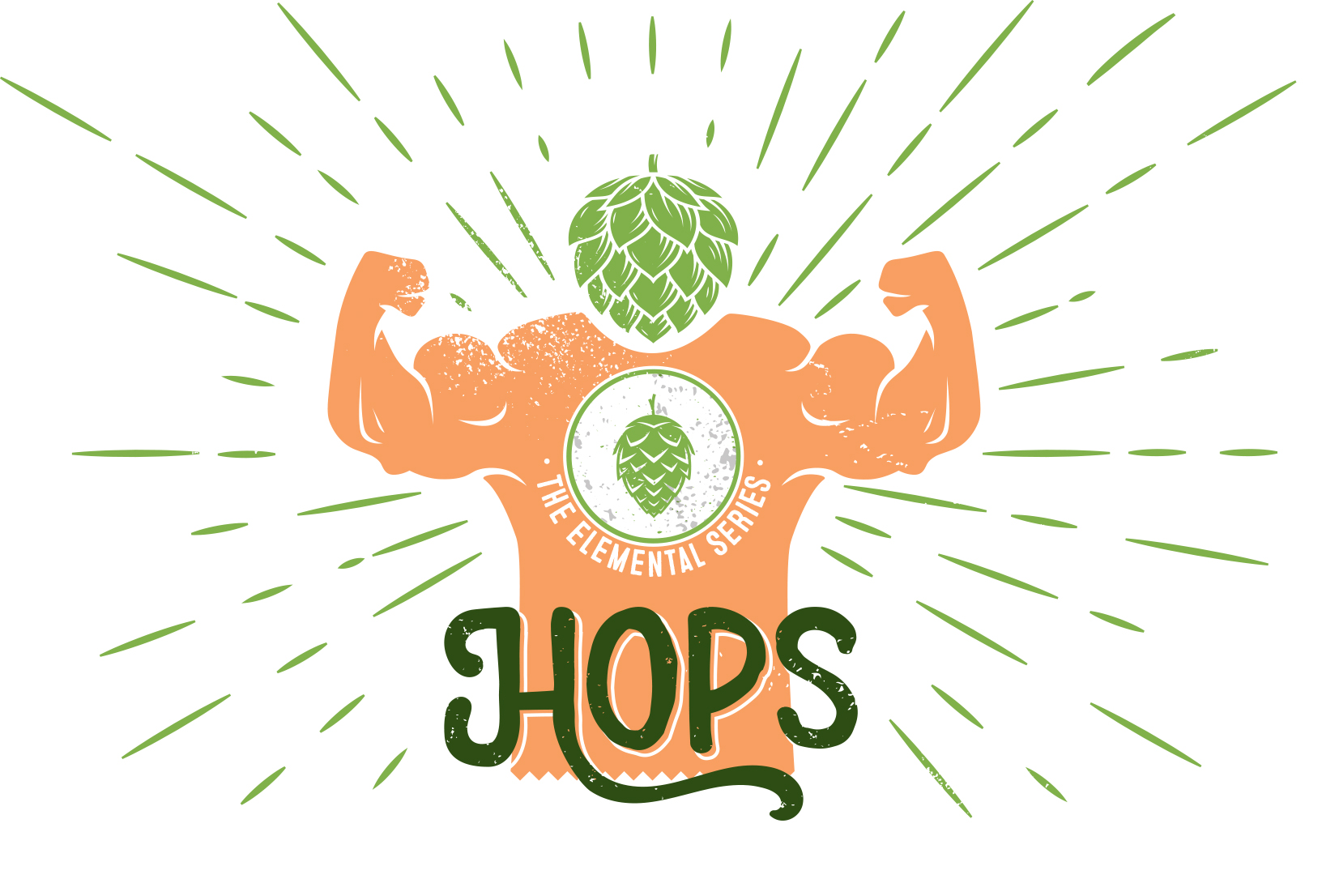 When it comes to beer ingredients, hops are the revolutionary rock stars.

These flowers of the humulus lupulus plant are arguably the driving force behind beer’s resurrection in the 1980s and 1990s, bringing eye-opening and mind-expanding new flavours to what was then largely a taste-free industry, thanks to new varieties with alluring names like Amarillo, Centennial, Galena and Horizon.

But the revolution began with the grapefruit and floral notes of Cascade, recalls Gary Lohin.

“Cascade was the hop that set it off. But when I started making beer I actually avoided Cascade because everyone was using it and making the same-flavoured beers,” says the brewmaster at Central City Brewers + Distillers in Surrey.

Instead, he used Amarillo and Centennial to powerful effect in his Red Racer IPA, the beer that kick-started many British Columbians’ love for hops following its release in 2003.

Yet, for all we obsess about hops, in the long history of beer it’s a relatively new addition to the recipe book. It’s estimated hops were first used in Europe around the start of the last millennium, though they didn’t become widespread until centuries later. Previously, different blends of spices and herbs were used to balance the sweetness of the recipe’s grains.