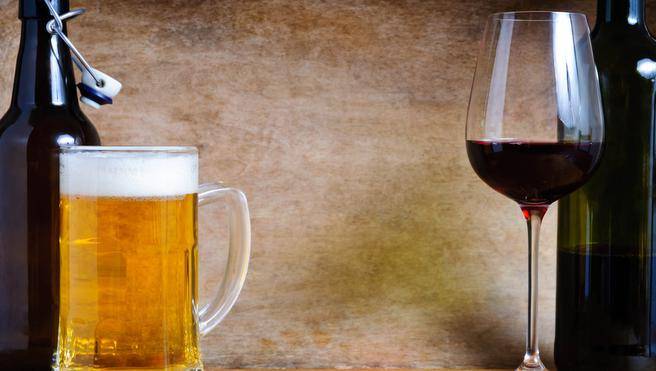 From the Chronicle Herald

If you are a beer lover, you undoubtedly happily share your latest craft brew find with your beer drinking friends with pride. But what happens when the wine lover comes over? There’s really no reason to think there isn’t a local craft beer that will appeal to them — they just may not have been introduced to the right style.

The biggest overarching difference between wine and beer is the natural acidity of wine, but there is any number of beer styles that have a tart character. Many wheat ales, especially unfiltered styles, gain a little sourness from the yeast remaining in the beer, and farmhouse style brews often have an appealing tang. The most famous and revered are Belgian-style Lambic (part of the broader category known as sour beers) which in many ways are the beer world’s equivalent to Burgundian Pinot Noir. Both sour beers and Burgundian Pinot Noir have a sort of Holy Grail element to them, as when they strike the right chord of controlled funk and edgy sourness that can teeter on vinegary disaster they are sublime. David Flaherty, in an article published in Serious Eats, once said:

“It smelled of horse butt, dabbed with vinegar and blue cheese” as a positive description of his first experience with a legendary sour beer.

Unless your wine drinking friends are some of those rarified geeks that hope to find a barnyard-like funk in their Pinot, don’t try to introduce them to sour beers as a point of entry to the craft beer world. You’d probably be wise to not to crack the Imperial India Pale Ale either, as extreme hop bitterness, such as found in many extreme styles of Pale Ale, are often the most shocking element of craft beer to the neophyte.