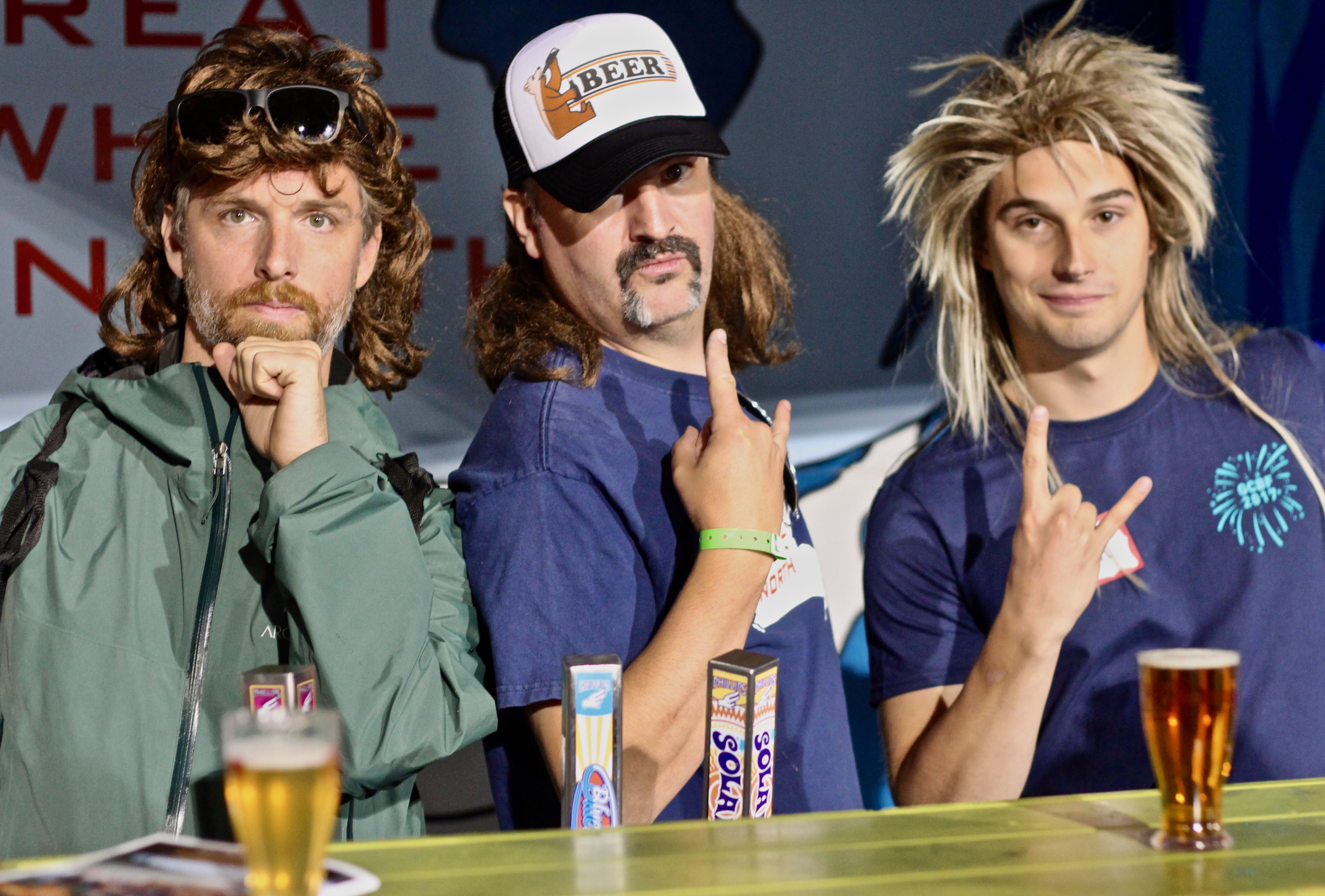 Ed Kaye writes for Bring Your Porter to the Slaughter and What’s Brewing. Once again for 2018 he’s collected a great list of beers to try at the Great Canadian Beer Festival.

The Great Canadian Beer Festival (GCBF) recently released the full list of beers being poured at this year’s festival.

Every year I go through the list of and pick out the beers that interest me most. The problem with that is that I’m a huge beer nerd and am always looking for what is new and exciting. Given the fact that I’ve tried a few thousand different beers, this tends to lead to a list of casks and one-offs brewed with unusual ingredients.

This is fine for fellow beer nerds, but 90% of the people attending beer fest are normal folk who just want to have a nice, delicious beer, without having to have spend five minutes deconstructing and analyzing it.

So I decided it would be good to put together a list for those interested in beer, but for whom it is not a lifestyle. These are all beers that I have tried previously and while available at local liquor stores are a little something different from the standard stuff you see at bars around town.

Hopefully you find something new and interesting to try!