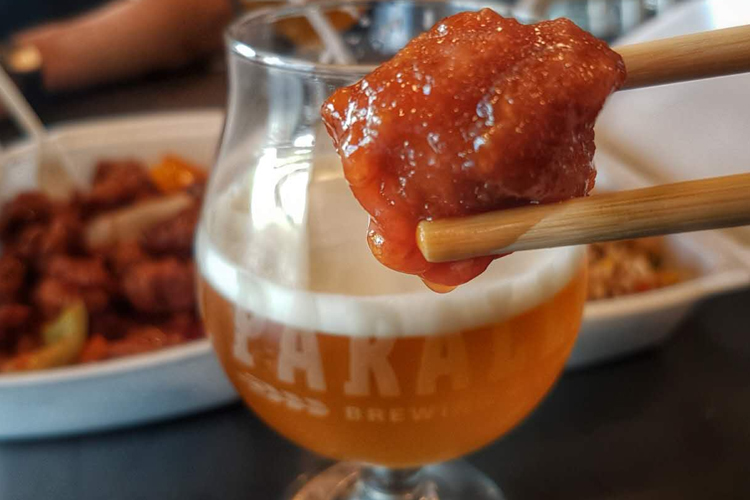 Here in British Columbia we are lucky to have it all. Lush greenery, mountains, swimmable lakes and oceans, a temperate climate with crisp air and clean water. We also have more than 150 craft breweries spanning across the province, pumping out a stunning $1.1 billion in annual revenue.

Craft beer connoisseurs may think that our beloved brews stay local to B.C., however, craft bottles, cans, and kegs from around the province are taking on quite the global expedition, quenching a growing thirst for craft beer in Asian countries.

In Vancouver specifically, the option for brewery expansions is rife with red tape and financial strain. If a brewery wants to increase their volume, the costs for a larger space, along with new equipment, labour and ingredients, will weigh heavily on a businesses profit and product margins.

Local breweries importing their beer to Asia is not a clandestine operation-the growing market for craft beer in Asia has allowed breweries to expand their brand and reach an entirely new customer-base.

The question is, why is B.C. craft beer in such high demand overseas, and why Asia? After speaking with multiple expats, and Vancouver-based breweries and distributors, the answer was unanimous: As the cultural borders between Asia and North America continue to blur, with pop music, fashion and beauty at the helm, B.C. craft beer, and the culture it brews, has now gained significant popularity in Asian countries.

However, craft beer in Asia is also evolving on its own accord.