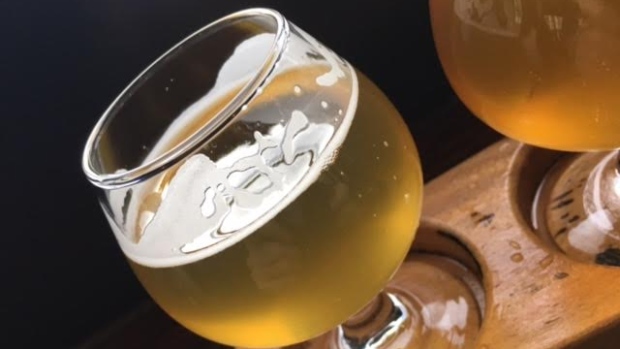 The owner of a duty free shop near the Houlton, Maine, crossing says he’s having trouble getting local craft beers into the hands of people at the border.

John Slipp, whose shop is in the Atlantic Travel Centre, said he sells beer from bigger breweries such as Molson or Moosehead.

But he’s not selling any craft brews, even though many Canadians and Americans look for them.

“We see Americans who have been visiting the area and who have enjoyed [a] craft brew in the communities in New Brunswick … coming in and looking for that beer they enjoyed while they were here,” said Slipp, a business owner from Woodstock.