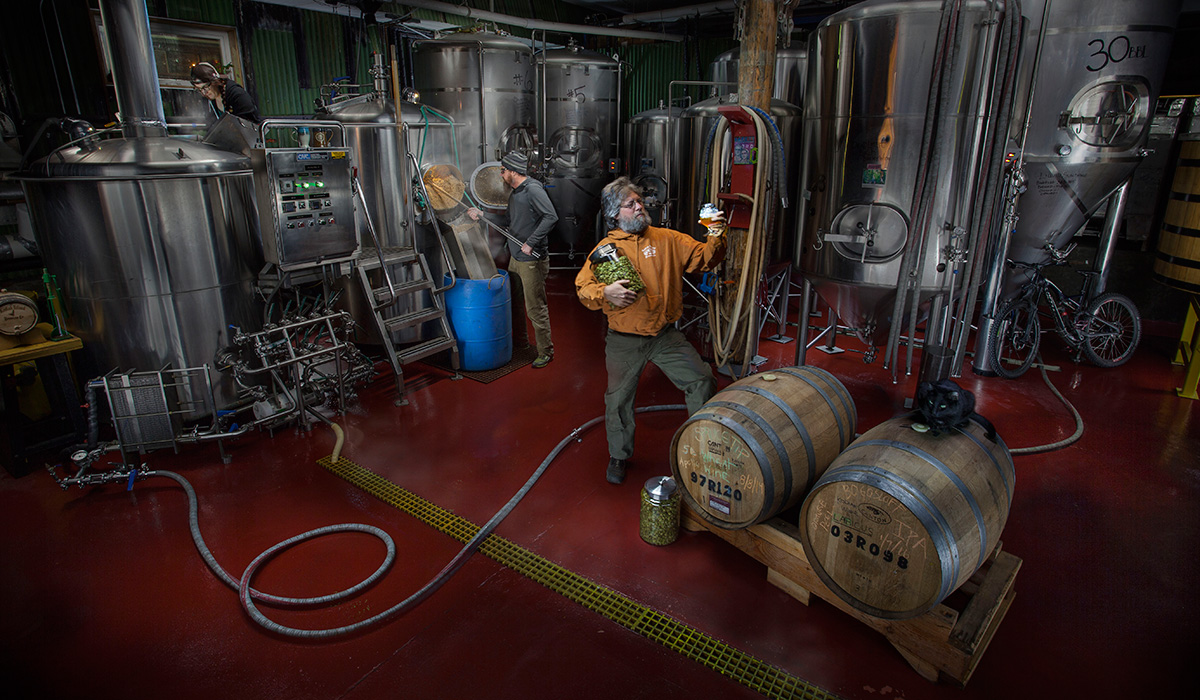 Things are different in Alaska. Most people realize this – hence the popularity of reality television shows set here – but until you actually visit The Last Frontier and see it for yourself, it’s difficult to truly understand what this means.

Up here, we don’t usually measure driving distances in miles; we measure them in hours. Nearly three-quarters of the state’s population lives in the three largest cities (Anchorage, Fairbanks and Juneau), while the remaining 185,000 of us are spread across 586,000 square miles, an area equal to a quarter of the lower 48. So if you’re going to open a brewery in an isolated community in Alaska, things are going to be different for you as well.

Despite these challenges, Alaska’s craft breweries create a vibrant and growing craft beer culture. Alaska produced 12.5 gallons of craft beer per adult last year, which earned it 3rd place among the other states. While cost and distance make Alaskan brewers reluctant to enter contests, when they do so, they are consistent winners. So what’s it like to be a small brewer in one of the remotest places on earth?

Filed under: Beer In The News, Business of Beer, People of Beer
Tagged under: Alaska, craft breweries