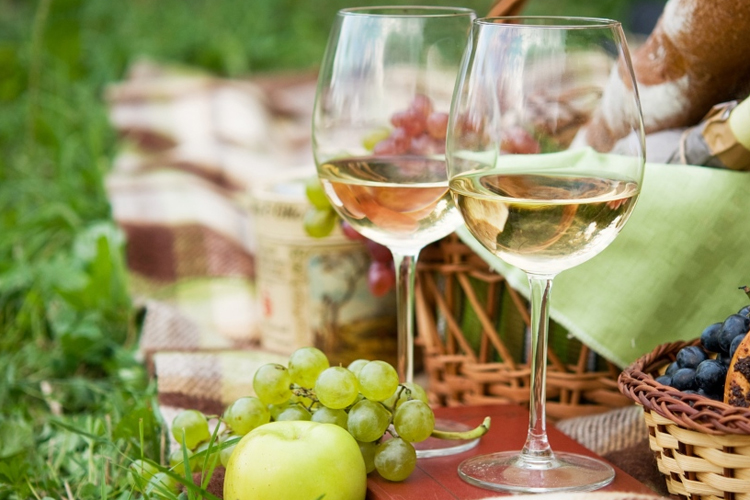 Cracking a beer or sipping chardonnay while chilling at eight parks and plazas in North Vancouver will now be allowed on a permanent basis.

The City of North Vancouver council voted unanimously Monday night to approve making a summer pilot project, that allowed the public to drink alcohol within designated areas at nine civic parks and plazas, permanent with a few tweaks.