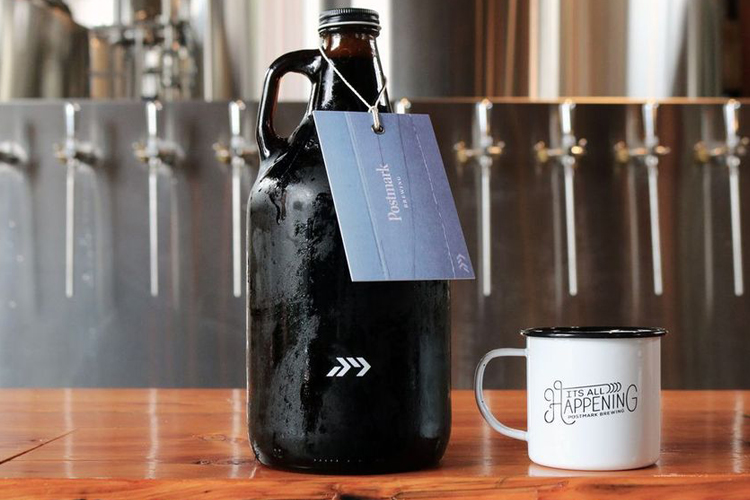 Postmark Brewing and the Donnelly Group have teamed up to raise money for the Greater Vancouver Food Bank with a special, month-long beer promotion.

According to a news release, February will be “Fe-BREW-ary” at Donnelly Group pubs. The new, limited-edition Postmark Kölsch will be on tap at Donnelly Group establishments, with $1 from every Kölsch sold going to the food bank on behalf of the Donnelly Fund.

Even beyond its limited-edition status, The Kölsch is a special brew. Made with a unique process that combines the top fermentation of an ale with the cold-temperature conditioning of a lager, Kölsch is often referred to as a “lagered ale.” It goes down easy as well — Postmark’s Kölsch has an ABV of just 4.8 per cent.