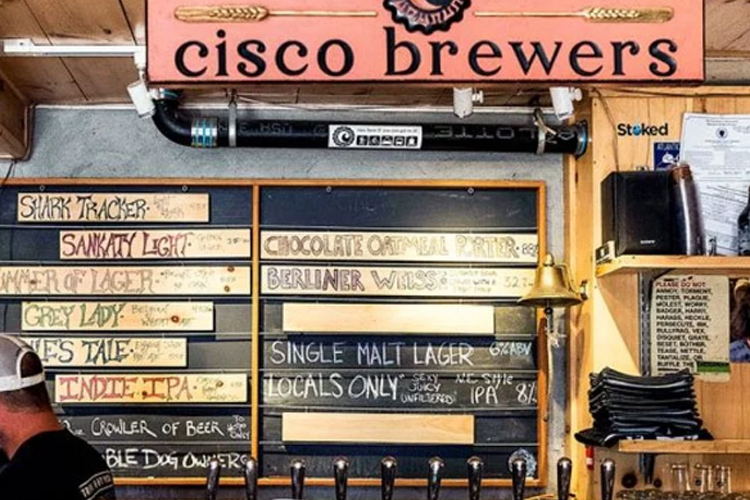 Craft breweries may not deserve their bourgey stereotypes, research finds

No up-and-coming neighborhood is complete without its own hip craft brewery to match. Indeed, there are now more than 8,000 craft breweries in the U.S., and they have become a ubiquitous feature of the urban landscape. And though the opening of a craft brewery as synonymous with gentrification is often satirized in shows like “Portlandia,” my research suggests that, in most cases, craft breweries are not the catalyst for neighborhood revitalization or gentrification. Rather, they typically follow other investments.