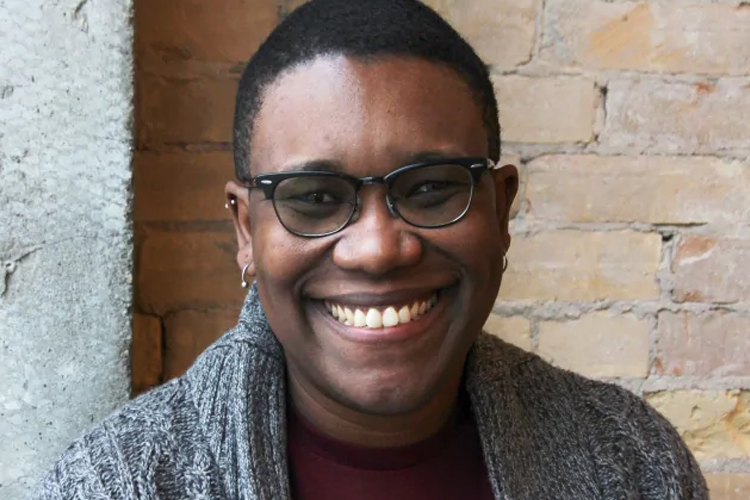 Above picture: Ren Navarro of Kitchener started Beer. Diversity. and regularly gives talks around southern Ontario about diversity in beer drinkers and the industry. She’s been invited to take part in the Craft Brewers Conference in Denver in April to be part of a panel on beer diversity. (Kate Bueckert/CBC)

‘If you go into the brewery, it’s pretty white and bearded’

Members of Kitchener-Waterloo’s craft beer industry say they want to see more when it comes to diversity.

Ren Navarro runs Beer. Diversity. and said the beer industry should look more like the people it serves.

“When you look at the colour of the beer drinker, the age range and sexuality, it’s a huge array of people,” she told Craig Norris on The Morning Edition.