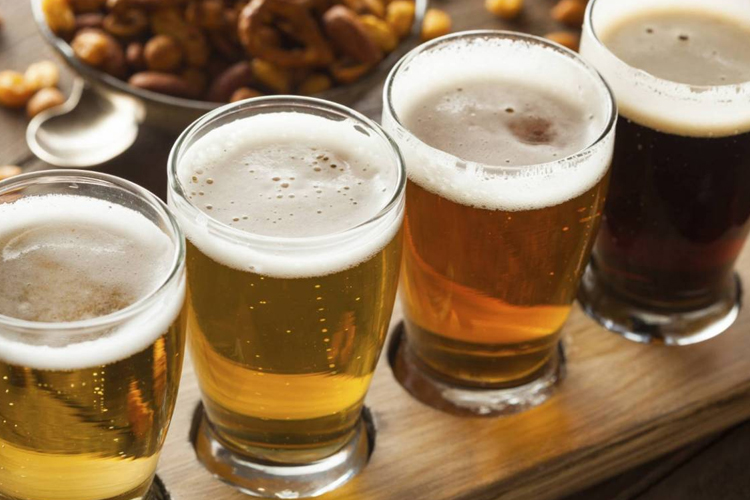 Distillers across Canada are calling on Finance Minister Bill Morneau to repeal a tax that has automatically increased the cost of alcohol for three years, with the next hike April 1.

Morneau was set to deliver his government’s final budget ahead of the October election on Tuesday. He has not indicated any plans to do so, but Spirits Canada hopes he will repeal the liquor escalator tax.

The tax, introduced in 2017, is automatically renewed each year without a vote, and sent spirit prices up 17 per cent last year, according to the organization that represents spirit distillers.