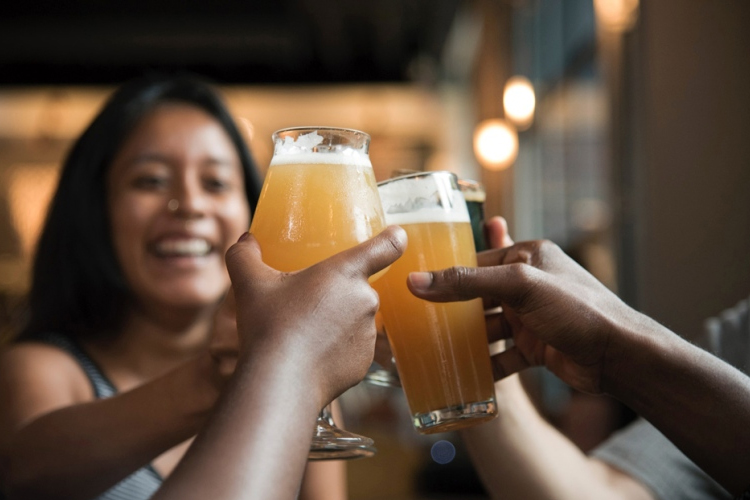 Just a few decades ago, craft brewing was unknown in British Columbia, the beer industry dominated mostly by corporate giants. In 1982, the craft industry emerged – just down the highway — when the Horseshoe Bay Brewery opened. In 1996, the growing phenom came to Squamish with the opening of Howe Sound Brewing, the local granddaddy of the craft that is still going strong.

Craft brewing has expanded so dramatically in recent years – with its aficionados growing commensurately devoted – that a bunch of folks in the field launched the B.C. Ale Trail. From corner to corner of the province, beer sippers can taste-test hundreds of locally produced variations. Squamish is firmly planted on the map, with a range of intriguing offerings that led us to set off (designated driver holding the keys!) to explore the variety on tap.