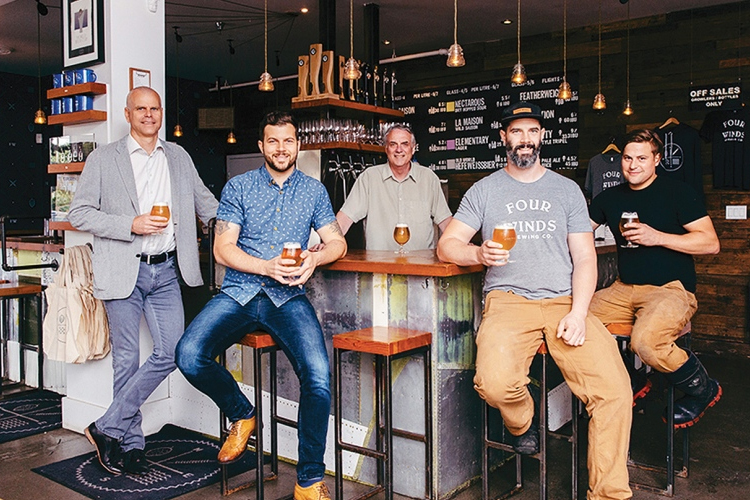 Mayor George Harvie had some pointed comments about the Century Group on Monday as the majority of council voted to reject an application by Four Winds Brewery to add a new facility at the Southlands.

“The property owner (Century Group) now has applied to change the Southlands community plan from village-commercial to uses that operate in industrial areas of our city…I find this proposal is in conflict with the commitment council made to the community on the approval of the Southlands in 2016. Council’s commitment to the Delta community was for village-commercial. I cannot find anywhere in the current lawful bylaw that would support consideration of an amendment of the intended change in size and use,” said Harvie.