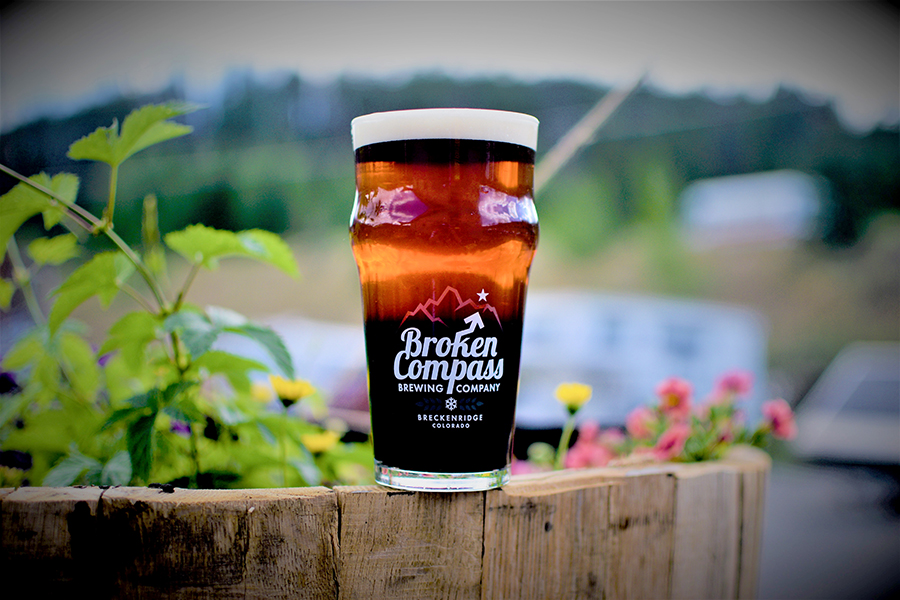 On a trip earlier this year to Edmonton, Alberta, I had dinner at a brewpub just off the bustling Whyte Avenue thoroughfare in the Old Strathcona neighborhood. The brewery was a relatively new addition to the scene; young, stylishly dressed Edmontonians on date nights waited in line for tables. The tap lineup was varied: sour beers, classic pub styles, way-hoppy pale ales and more.

As we gave our beer orders to our server, my companion hemmed and hawed about whether she’d enjoy the brewery’s kettle sour.

“If you’re nervous about that, I could do a half-sour and half-saison mix for you,” the server readily replied. She took him up on the offer.

I don’t think my mouth fell open, but I was surprised. Mixing beer styles isn’t something servers suggest often here in the States, let alone at a brewery itself. As my friend contentedly sipped her half-saison, half-sour, I wondered whether American aversion to the practice had its roots in mere snobbery or whether other factors are at play.