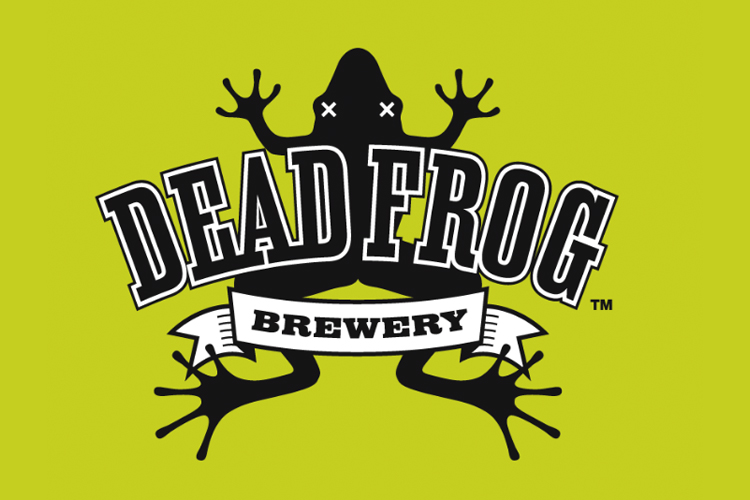 Aldergrove, BC —  The Winter Dead Frog Dozen Mixer Pack is back along with the seasonal Atomic Cherry Tart Cherry Ale.

The Atomic Cherry is back for the fall and winter, with a refreshed recipe that just won a BC Beer Award.  “We kept the malt base the same, but changed the cherry flavour up a bit to give the brew more balance”, says Dead Frog Head Brewer Cole Smith. “The end result lets the natural cherry come through more in the flavour and aroma, but still leaves room for the rich, robust malt base, and refreshing tart finish.” 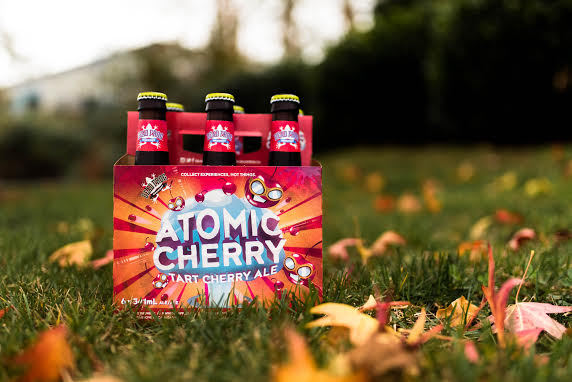 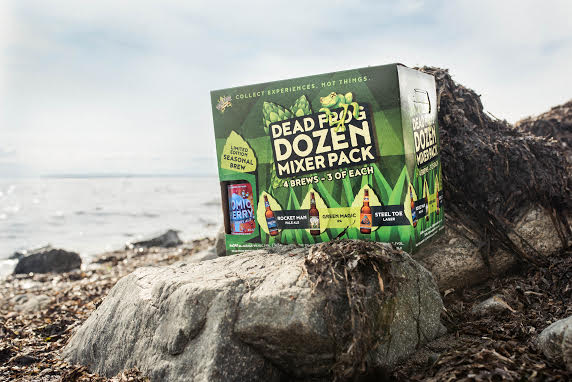 Steel Toe Lager – A smooth and refreshing lager brewed with choice ingredients, made for enjoying after a hard day’s work.  Also available in 6 packs and tall cans. 5% alc./vol.

Rocket Man Pale Ale – An out of this world pale ale with smooth malt flavours and tropical citrus aroma from dry-hopping.  Also available in 6 packs. 5% alc./vol.

The Winter Dead Frog Dozen Mixer pack is available in 12 packs from now until April 2018.  It’s available now in liquor stores in BC, and will be available in Alberta mid-November.​

​Unpasteurized, preservative-free, and small batch brewed, Dead Frog beer is also available on draught in select pubs, restaurants, and for growler fills at the brewery. Follow us on Twitter and Instagram @DeadFrogBrewery for announcements on availability.