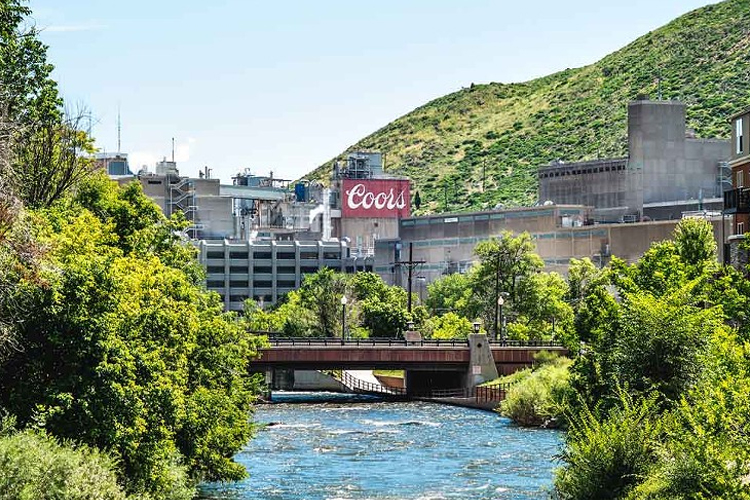 When Molson Coors Brewing shocked Colorado by announcing in October that it would move its headquarters out of Denver and lay off more than 300 people here, the company also revealed a slew of other corporate changes. One of those was a new name, Molson Coors Beverage, which highlights the fact that the iconic beer maker can no longer focus only on the same old barley-and-hops brew if it wants to remain competitive.

In the past year alone, Molson Coors has begun testing or selling a wide variety of new options, including Movo wine spritzers, La Colombe Hard Cold Brew Coffee, Cap Line Sparkling Cocktails, and a line of cannabis-infused, non-alcoholic beverages (in Canada). It will also continue to push up against craft breweries with nationally distributed,craft-like products like Saint Archer Gold (a lager that was originally brewed by a San Diego craft company that Molson Coors bought in 2015) and Blue Moon Light Sky, a 95-calorie, 4 percent ABV version of Blue Moon that is made with tangerine peel and Azacca hops, which will debut in 2020.