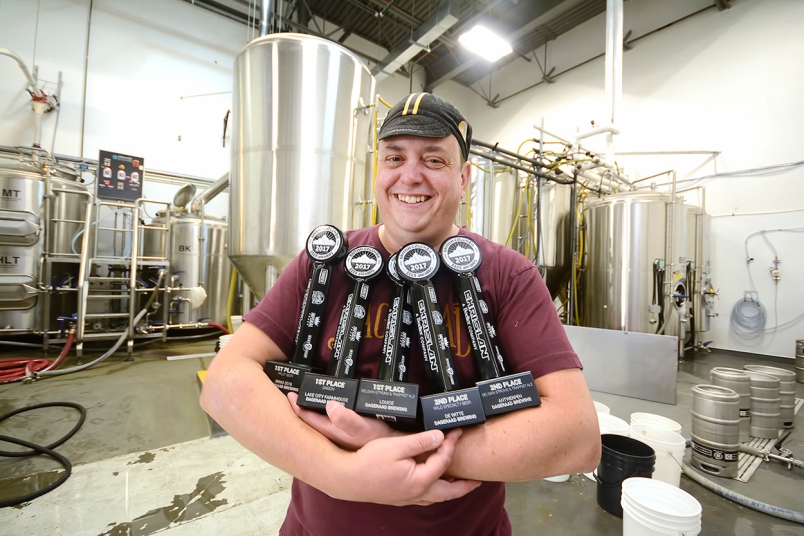 It was another standout year for Dageraad Brewing at the B.C. Beer Awards.

“We’ve won more medals in the B.C. Beer Awards in the last two years than any other brewery. This little brewery in Burnaby, that’s us,” he said.

Among the gold medals Dageraad received, one was for its Lake City Farmhouse saison.