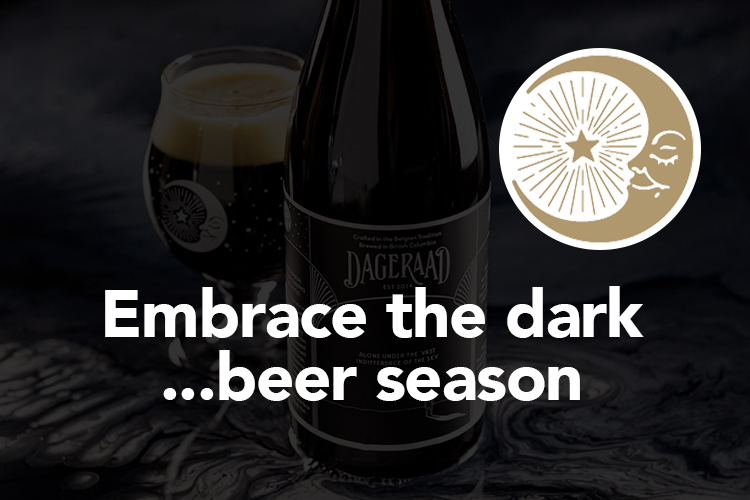 As the days get darker, the complexion of our beer line up does too. We’ve already released Marlowe, our Belgian-style session stout, which we expect to have available for most of the winter. And this week, we have a few other dark and decidedly stronger brews on offer. 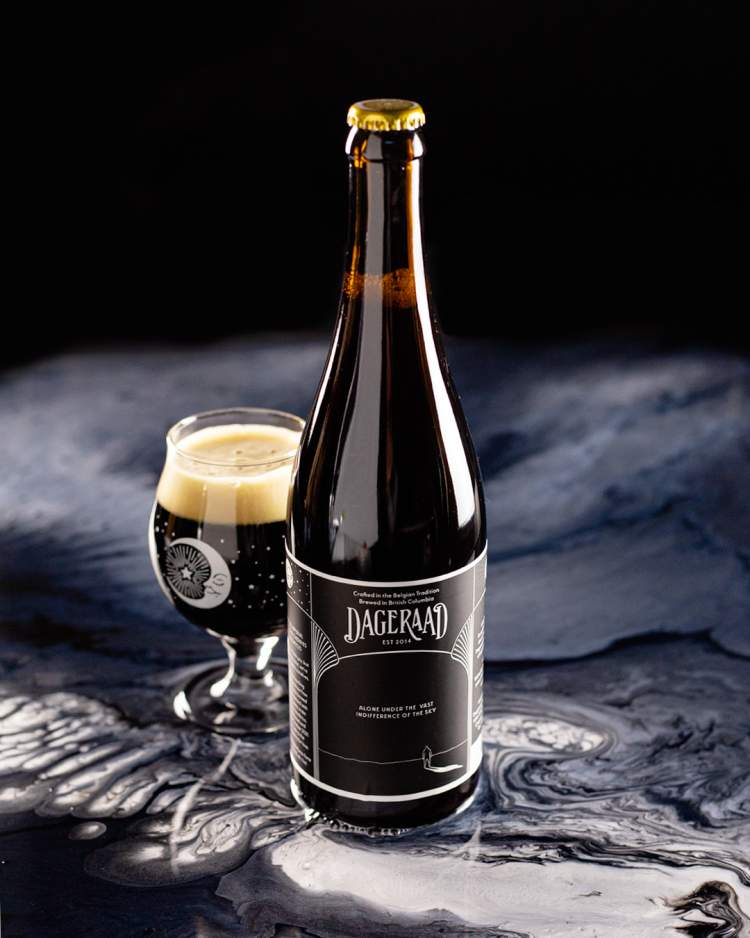 Alone Under the Vast Indifference of the Sky

This beer was one of my favourites from last year, so we had to make it again. It’s a strong (10.5%) imperial stout spiked with sour cherries and fermented with Belgian yeast and brettanomyces lambicus. The brett L. dries the beer out beautifully and imparts a distinct funk as well as some cherry-like esters, which we of course ramped up with the addition of sour cherries.

I tried to cellar a few bottles at home last year, but I couldn’t manage it, they just kept getting opened. Maybe I’ll have better luck this year. 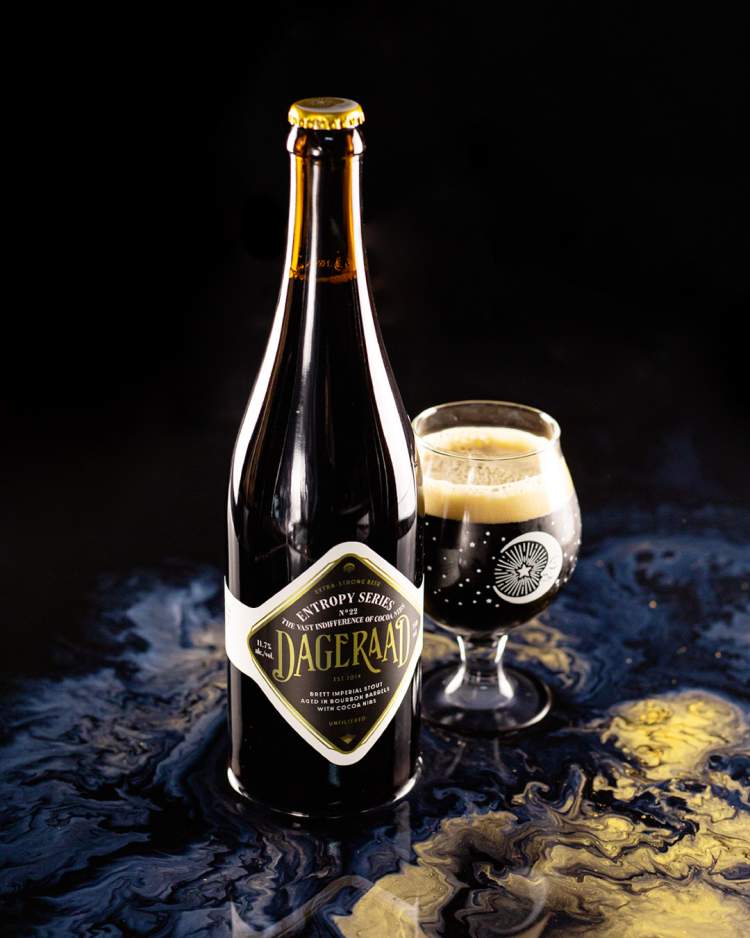 Entropy Series No. 22, the Vast Indifference of Cocoa Nibs

We did preserve a few hundred litres of last year’s batch of Alone Under the Vast Indifference of the Sky, by hiding it in bourbon barrels where I couldn’t easily get at it. We added a bunch of Tanzanian cocoa nibs to the barrels, which we thought would go nicely with the vanilla notes it would pick up from the oak.

The brettanomyces kept nibbling away at the beer for the last year, and it probably soaked up a bit of bourbon too, so watch out. 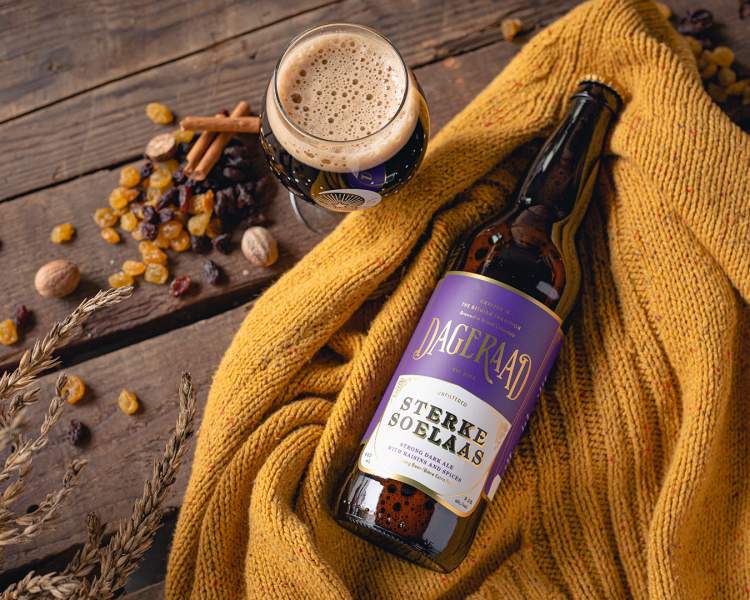 Released last winter, Sterke Soelaas returns! This strong, dark ale is like putting on a Christmas sweater. It’s warming and it reminds you of grandma’s cookies. Spiced with nutmeg, cinnamon, allspice and raisins, and brewed with oats, the beer was designed to have a comforting oatmeal cookie kind of vibe, but it is nonetheless surprisingly dry.

Best served at 12 to 15 degrees celsius and weighing in at 9.5% alcohol, Sterke Soelaas is a beer to spend some time with, whether it’s alone in the evening while reading a book, or outside around a crackling fire with friends.