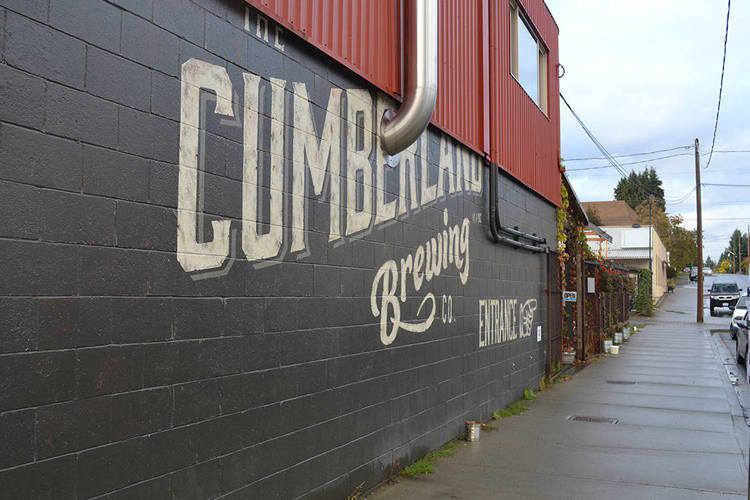 Renovations are complete at 2732 Dunsmuir Ave. Cumberland, the home of Cumberland Brewing Co. since December of 2014.

Renovations are complete at 2732 Dunsmuir Ave. Cumberland, the home of Cumberland Brewing Co. since December of 2014.

“As we approach our fourth anniversary in December, we are excited to announce that we have more production capability, more seating inside, including four washrooms,” said general manager Darren Adam, in a press release. “We created more bar and table space inside, and have received a higher occupancy of 94 persons (29 inside, and 65 on the patio). This means that our fair-weather guests will have more success in finding inside seating during our colder winter months.”