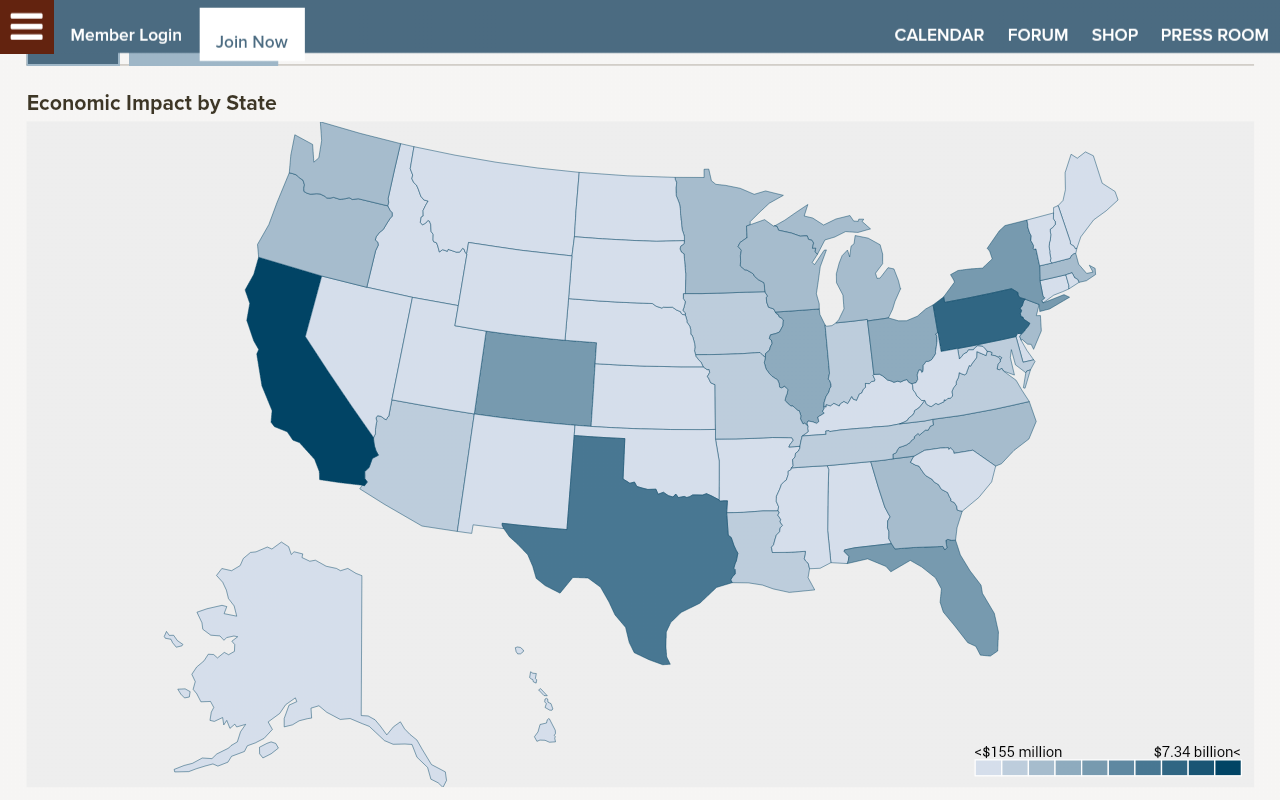 Small and independent American craft brewers contributed $67.8 billion to the U.S. economy in 2016. The figure is derived from the total impact of beer brewed by craft brewers as it moves through the three-tier system (breweries, wholesalers and retailers), as well as all non-beer products like food and merchandise that brewpub restaurants and brewery taprooms sell.

The industry also provided more than 456,000 full-time equivalent jobs, with more than 128,000 jobs directly at breweries and brewpubs, including serving staff at brewpubs.

Learn more about how these figures were calculated in the study methodology.

Filed under: Beer In The News, Business of Beer
Tagged under: Brewers Association, Economics