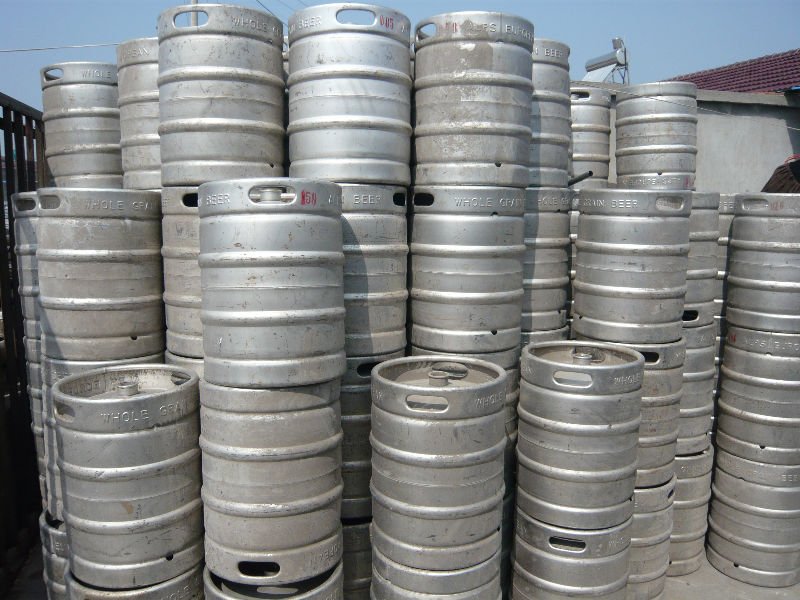 This craft brewery is suing the US government over the shutdown. Here’s why.

Altas Brew Works is one of many breweries around the US affected by the shutdown after the closure of the Alcohol and Tobacco Tax and Trade Bureau.

The TTB approves labels for new products like beer, wine and spirits, with a Certificate of Licensing Approval (COLA). Businesses that wish to sell their beverages in the US are required by law to have their labels approved by the department before they reach the market.

Atlas, which has joined local groups in Washington in creating an online platform that allows people to buy beer for federal workers furloughed by the shutdown, is waiting for keg labels for The Precious One — an apricot IPA — to be approved by the TTB. The labels for the beer cans have been approved, but not for its kegs, which means it can’t ship them outside of Washington D.C.

In response, Atlas filed a legal case against the Attorney General, pleading the First Amendment. The lawsuit, filed at Washington D.C.’s District Court on Tuesday, said that the brewery “sits on 40 barrels of seasonal, perishable beer…that it cannot lawfully label for interstate sale in kegs as scheduled, for lack of COLA.”

The brewery started making its first batch of The Precious One on 3 January, and had initially planned to brew enough to fill 100 barrels. Around 60% of its beers are exported to other US states. The beer is perishable within 120 days.

Filed under: Beer In The News, Business of Beer, Politics & Advocacy
Tagged under: US Government, Washington DC