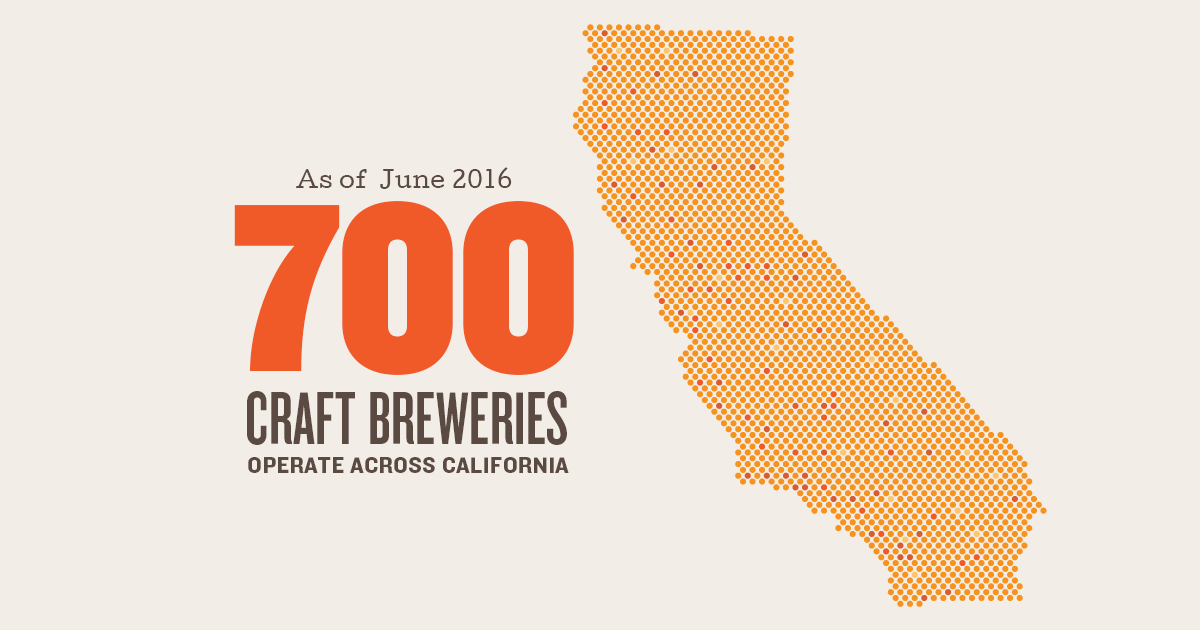 “California continues to lead the nation’s craft beer movement and the Summit showcases the wild success of a community united over a common passion: craft beer,” said Tom McCormick, executive director of the CCBA. “CCBA’s signature event is the ultimate opportunity for craft beer enthusiasts to join the tribe, learn from brewers and experts across the Golden State and taste the creativity and passion that serves as the foundation of the industry.”