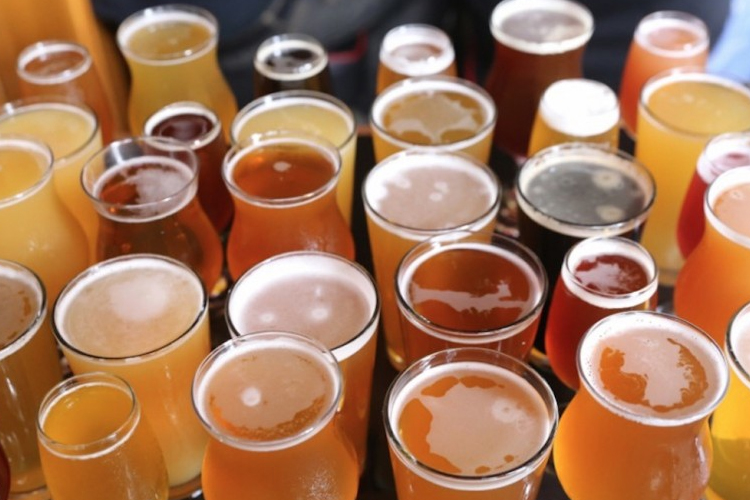 An analysis of beer sales for B.C.’s top 10 producers shows that local craft brewers’ share of the province’s beer market is growing.

This market increase becomes even more apparent when comparing the British Columbia Liquor Distribution Board’s (BCLDB) sales growth of micro-brewers with the industry giants of Labatt Breweries of Canada and Molson Coors (TSX:TPX.A).