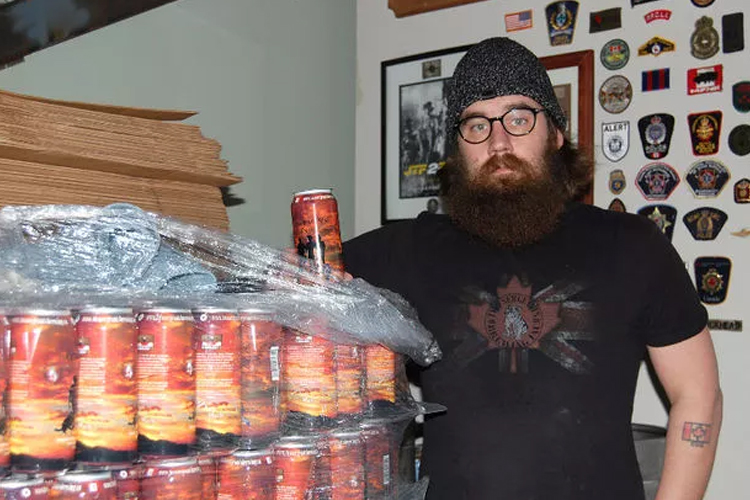 A local-area brewer wishes Premier Rachel Notley had just kept craft beer out of the conversation.

Kevin Moore, co-founder and head brewer of Two Sergeants Brewer north of Strathcona County, has been following the interprovincial battle-turned-trade war between B.C. and Alberta, over the Sherwood Park-based Trans Mountain pipeline expansion.

Turmoil sprang after B.C. Premier John Horgan announced a program to restrict the increase of bitumen shipments by pipeline until further environmental studies are done. In retaliation, Notley issued a boycott of B.C. wine imports in Alberta.

During the boycott announcement, though, Notley urged Albertans to put down their B.C. wine and instead pick up locally-brewed craft beer.