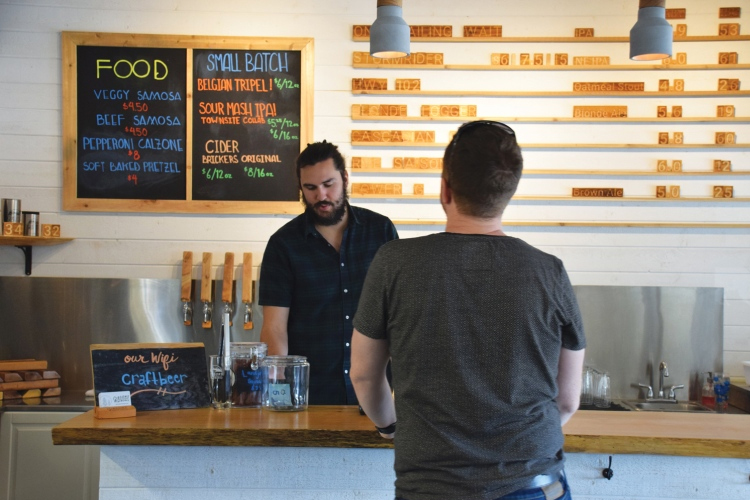 With expansions in the works at established businesses and new players entering the field, the Sunshine Coast’s craft beverage boom shows no signs of slowing.

Heading into this weekend’s sold-out Sunshine Coast Craft Beer Festival at the Gibsons Public Market, at least four companies are in full operation locally: Gibsons Tapworks, the Bricker Cider Company in Sechelt, the 101 Brewhouse and Distillery in Gibsons and Persephone Brewing on Stewart Road in West Howe Sound.

Gibsons Tapworks will mark one year in business on Feb. 24. Geoff Gornall, one of the partners, said as well as the three original partners, the Cruice Lane microbrewery now has four regular and a couple of casual staff.