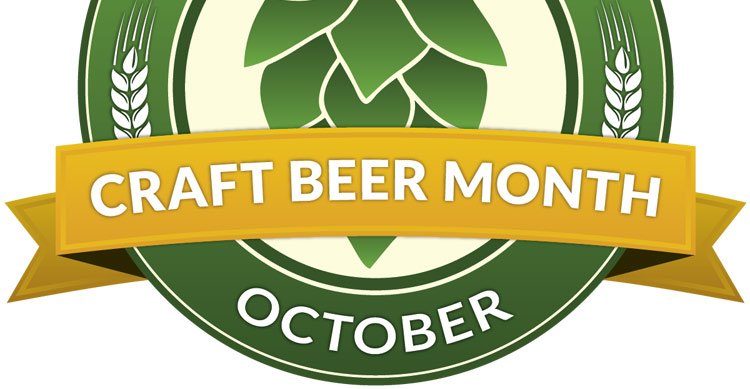 In 2011, Minister of Agriculture Don McRae officially proclaimed October as BC Craft Beer Month. It was to be a month of celebrating BC Craft beers, and of course, the brewers behind those great beers. We have never looked back!

With over 130 breweries (and counting) in BC, we continue to have so much to celebrate. Not only that, but craft cideries and distilleries are opening up throughout the province. We are also noticing more local production of malt and hops: a win-win for breweries, cideries and consumers!

A province-wide kick-off party and awareness campaign aimed at celebrating BC Craft beer. All will be revealed on the site as plans and events unfold.

31 days of BC Beer. Every day there will be a beer of the day listed on our Social Media for everyone to partake in!

WHAT’S COMING BACK IN YEAR SIX?

We have partnered once again with BC Beer Awards & Festival at the Croatian Hall in Vancouver, with an expanded area, more breweries, and cideries! Saturday October 15th

The BC Ale Trail, officially launching at the BC Beer Awards. Check out their website and Facebook page: bcaletrail.ca and facebook.com/bcaletrail

Harrison Beer Festival – now in year 5! With a cask night, a beer festival and an Oktoberfest! October 28th and 29th

Special release beers? With our bountiful hop supply this year, you know there will be a plethora of freshly hopped beers!

Brew Master dinners? Tap takeovers? Beer pairing events? Yes, they will be there!

Women and Beer event? Yes – and a special cask event!

ARE YOU IN? WANT TO GET INVOLVED?

Sponsorships start at $500 and will get your logo and link on the BC Craft Beer Month website along with Social media support on Facebook and Twitter.