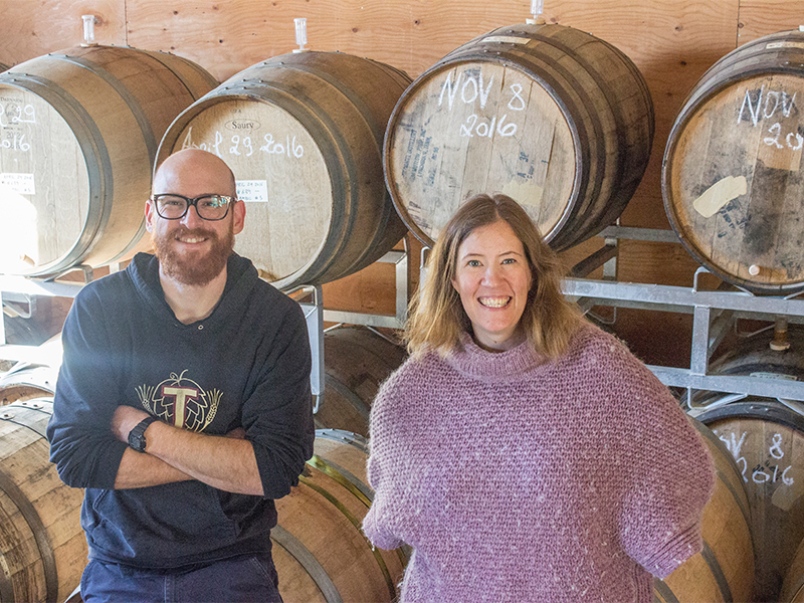 Another sellout for Powell River Beer Festival provides a strong indication of the state of the craft-beer industry in BC. The fourth annual tasting show takes place from 3-7 pm on Saturday, November 4, at ARC Community Centre and features about 17 breweries.

Those involved in the industry, such as Powell River-resident and Campaign for Real Ale Society BC president Paddy Treavor and Townsite Brewing general manager Chloe Smith, believe the market is continuing to boom with no signs of abating, while others think the public’s taste for niche beer is a bubble ready to burst.

“I would say it’s a boom, for sure,” said Treavor, who has been involved with craft beer since the 1990s. “Craft beer probably has, in the city, upwards of 25 per cent of the market; it was two per cent 10 years ago.”