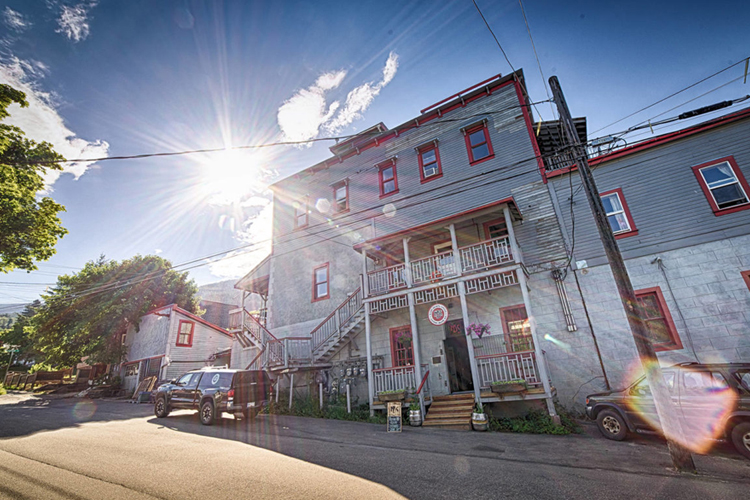 When it comes to voting for the BC Ale Trail’s Best Brewery Experience award, craft beer enthusiasts are spoiled for choice around the province, including in the Kootenays.

The Kootenay Rockies is a vast and wild region of British Columbia dominated by forests, mountains, lakes, rivers, hot springs and waterfalls. It’s a place of rugged natural beauty — its many parks and resorts attract visitors from near and far throughout the year. And it’s also a destination for beer lovers.