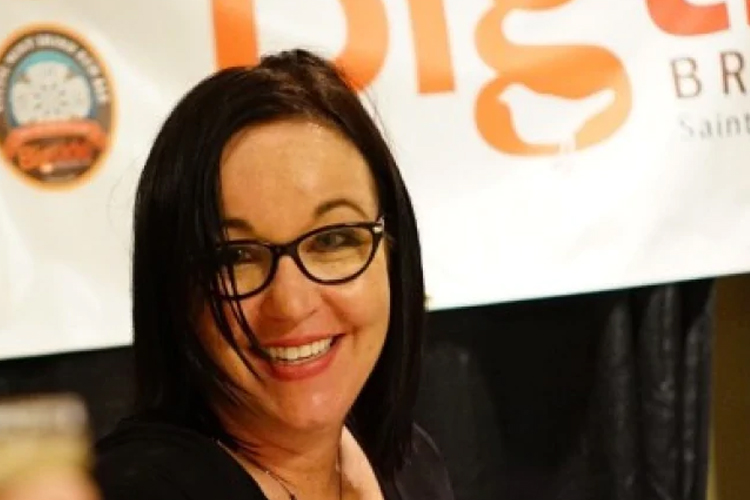 Move to raise cross-border alcohol limits is welcome, but it could hurt too, producer says

As the New Brunswick government moves toward increasing the amount of alcohol people can bring in from other provinces, a craft brewer association isn’t entirely enthusiastic — as long as the playing field for producers remains uneven.

At a meeting in Saint Andrews last week, Premier Brian Gallant said he and the other premiers agreed to “significantly increase” the import limits for alcohol.

“It’s a positive step for the consumer and opening up the industry,” said Wendy Papadopolous, president of the New Brunswick Craft Alcohol Producers Association, “but certainly something we have to be careful of going forward.”

“There’s another side of consumers always looking for the best deal on things,” she said.