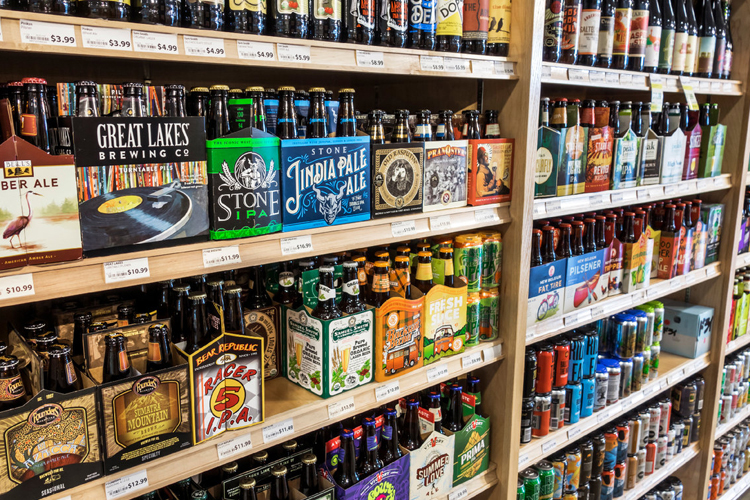 How many brands do you buy in a month?

According to the craft beer trade group the Brewers Association, over 13 percent of the beer consumed in America is independently-owned craft beer. As someone who covers craft beer and drinks almost exclusively craft, that number always feels low. And yet, every now and then, something shakes me back to reality: A couple years ago, I was at a wedding, drinking one of my favorite offerings from Jack’s Abby, when a younger family member waltzed in with an 18-pack of Natural Light under his arm — and honestly, back when I was his age, I probably was doing the same thing.

So who exactly is downing the 13 percent of craft beer? As the site Brewbound reports, Nielsen recently delved into the answer with its Craft Beer Insights Poll — an online survey of 1,100 legal craft beer drinkers. The poll found that 43 percent of respondents overall drink craft beer at least occasionally, with younger people leaning towards craft even more: Over half of those under 44 years old considered themselves craft beer drinkers. But when it comes to people who drink craft beer more frequently — at least weekly — things skew slightly older toward men with a bit more disposable income. The most common weekly craft beer drinker was a 35- to 44-year-old male with an income from $75,000 to $99,000.